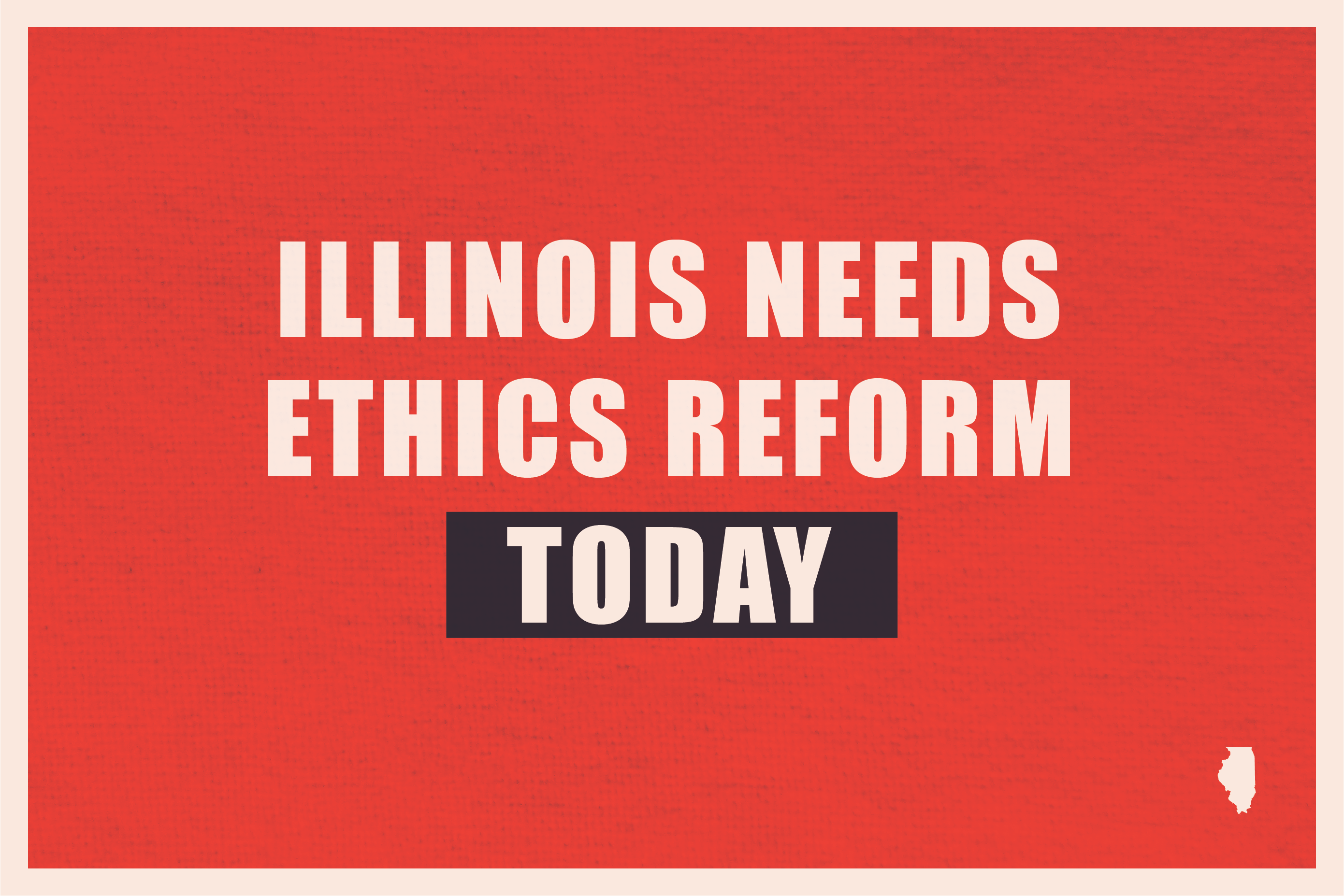 State Representative Tony McCombie co-signed a letter urging Governor Pritzker to issue an amendatory veto to a piece of ethics reform legislation that was passed on the final day of session in the Illinois House. This comes after Legislative Inspector General Pope announced her resignation partially citing provisions in Senate Bill 539 that limit the jurisdiction of the LIG. The bill, SB539, makes changes to the state’s ethics laws.

Over the course of the last year and a half, the Joint Commission on Ethics and Lobbying Reform has highlighted many deficiencies in existing state ethics laws, none of which are adequately addressed in SB539. Despite the efforts of House Republican lawmakers, including Rep. Tony McCombie, comprehensive ethics reform measures have been largely ignored—and the caucus as well as the Legislative Inspector General were shut out of the bill negotiations.

“I agree with many elements of this bill, but it is woefully inadequate to address the enormity of the challenges we have in Illinois,” said Rep. McCombie. “The Legislative Inspector General should not be held back in their role to get to the truth. At a time when we have seen countless elected officials indicted and ongoing federal investigations—we need stronger anti-corruption reforms to restore the public’s trust.”

The Republican caucus sent a letter to Governor Pritzker today expressing their concerns with the ethics bill, as it has yet to be signed into law. The letter to the Governor is here.