Bumper Crop of McCombie-backed bills harvested. Here’s some you may have missed. 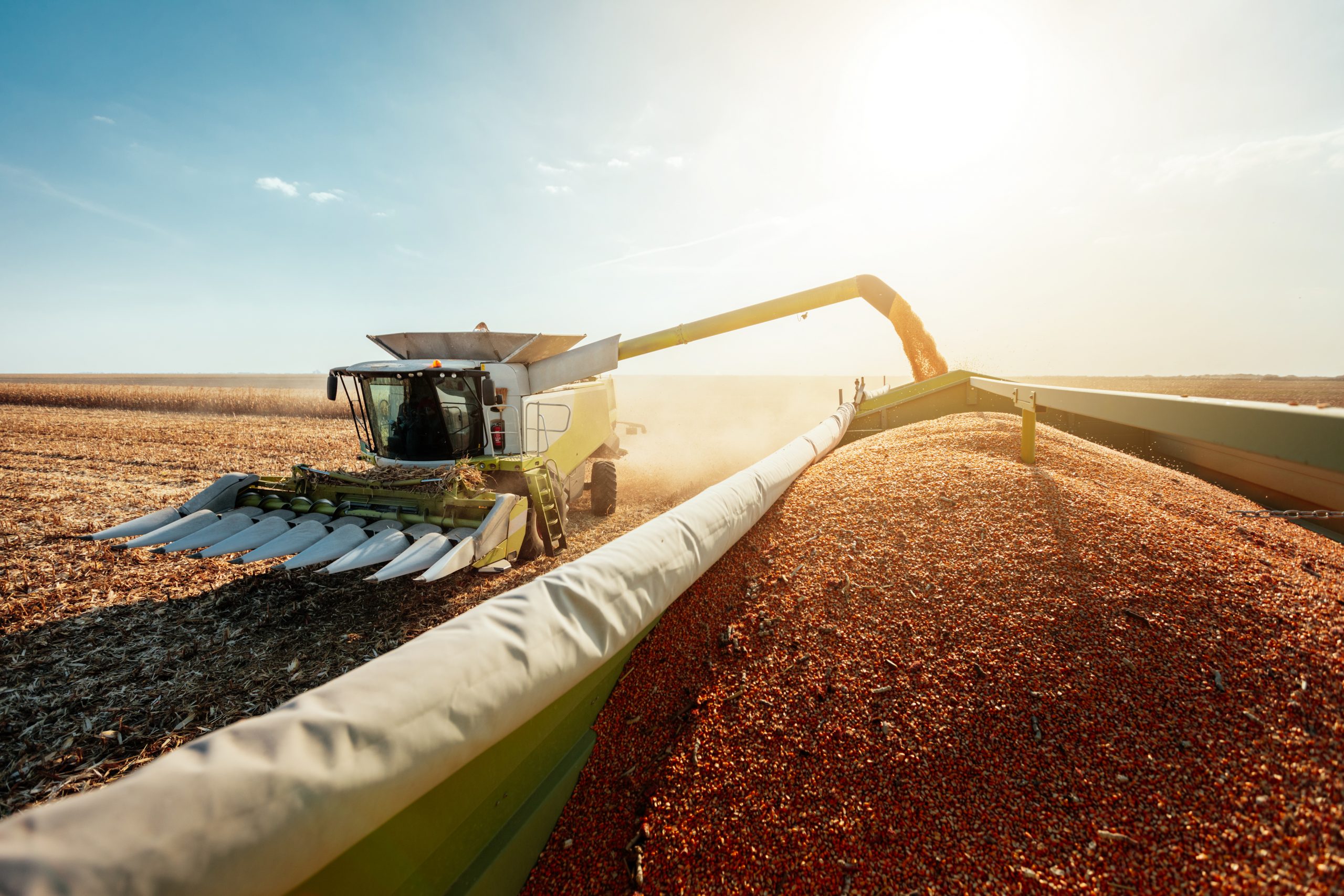 As bill-signing season yields a harvest of new legislation, below are some McCombie sponsored and co-sponsored bills on topics ranging from initiatives of the City of Rock Falls for community development to extending no-contact orders to electronic communications.

Learn about these new laws co-sponsored and sponsored by Rep. McCombie below: