McCombie calls for Special Session to restore Checks and Balances 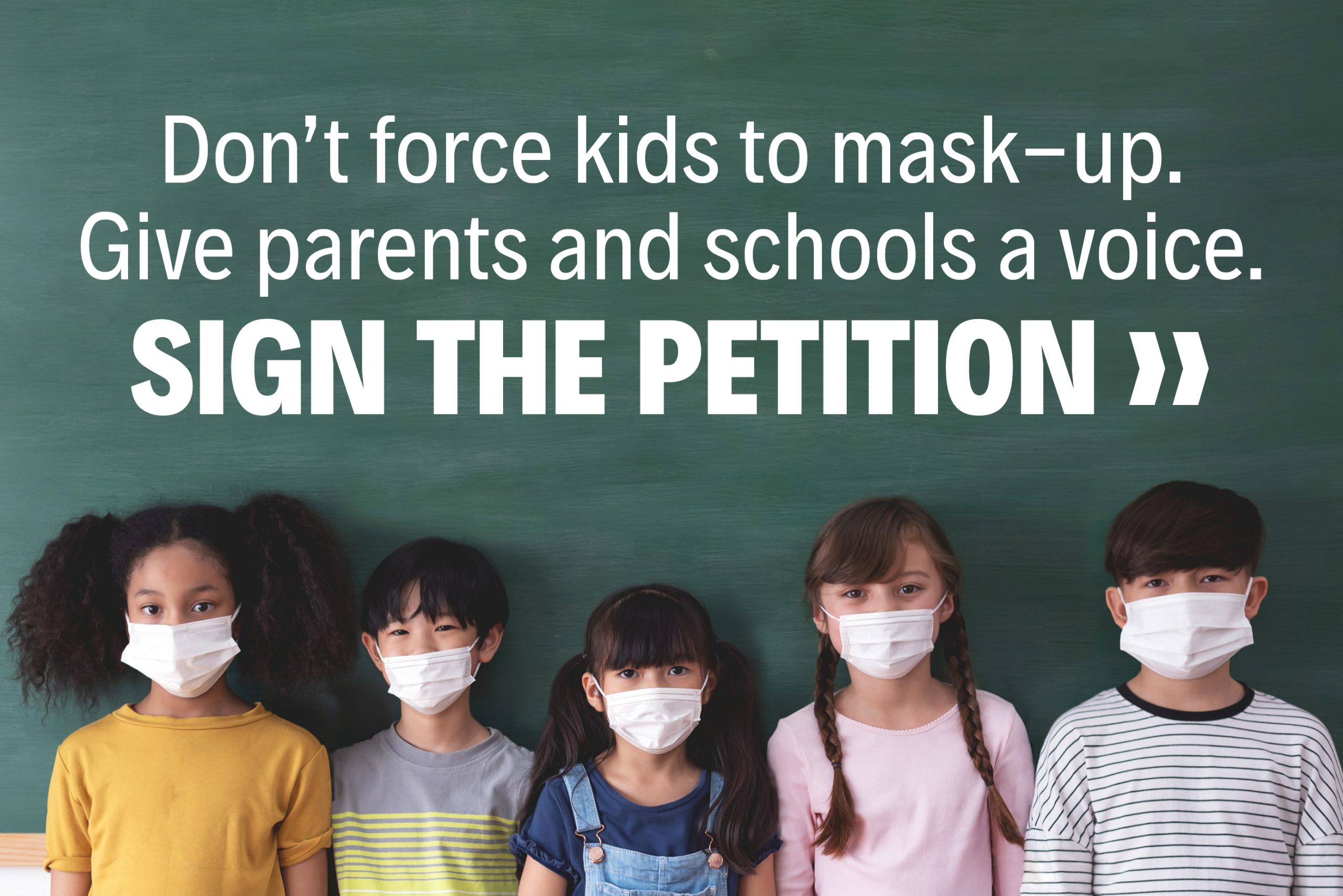 Governor Pritzker this week issued a mandate that requires all Illinoisans, including children as young as two years old to wear a face-covering or mask while indoors.

Governor Pritzker has also mandated that all Illinois school employees must receive a COVID-19 vaccination.

Rep. McCombie strongly believe personal health decisions should be left up to individuals and their doctors. Governor Pritzker is no one’s primary care physician.

When asked about Chicago Mayor Lori Lightfoot’s decision to mandate vaccines for Chicago city employees, Governor Pritzker told reporters that he supports locally elected officials making decisions to ensure the health and safety of their residents. That was literally two days ago. What changed? (Moved up)

Governor Pritzker has declared Illinois to be in its 20th straight month of a state of emergency. During that time, he has issued no less than eighty Executive Orders.

The General Assembly, led by supermajority Democratic politicians, has taken zero action to rein in Governor Pritzker’s overreaches and provide direct oversight in managing the State’s response to the pandemic.

Over the past 18 months, Rep. McCombie and other state legislators have been inundated with e-mails and calls from frustrated parents, job creators, concerned community members and local elected officials about round after round of new Executive mandates related to the pandemic, few of which have been debated nor approved by the Legislative Branch of Illinois’ State Government, but rather seized as “emergency powers” by Governor JB Pritzker.

However, Democrats hold supermajority control over the Illinois House, the Illinois Senate and have control of all Statewide Executive Offices, including the Governor. There are 73 Democrats and 45 Republicans in the Illinois House. The ONLY two officials who have the authority to call the Illinois House into special session to take up legislation McCombie has cosponsored on this topic, like HR 416, are Democrat Speaker Chris Welch and Governor JB Pritzker. Both have staked out clear positions to allow the Executive Branch to exercise this authority unchecked by the legislature for the time-being.

We cannot continue to run our state by executive decree. Superseding local decisions, students, parents and blocking out the co-equal legislative branch from the decision-making process is the essence of anti-democratic action.

While Rep. McCombie believes precaution is still necessary to end the threat of COVID-19, we cannot continue to abandon the principles of elected government any longer.

Are Illinois’ Democrat politicians afraid to speak up and challenge the Governor? Why else would they sit on the sidelines and let him run the state like an autocratic dictator?

The General Assembly is a co-equal branch of government, but Governor Pritzker has made NO HONEST effort to engage these duly elected office holders in these hugely consequential decisions.

Those opposed to this overreach who wish to restore proper checks and balances within our state government may sign our petition at: ilhousegop.org/coequal