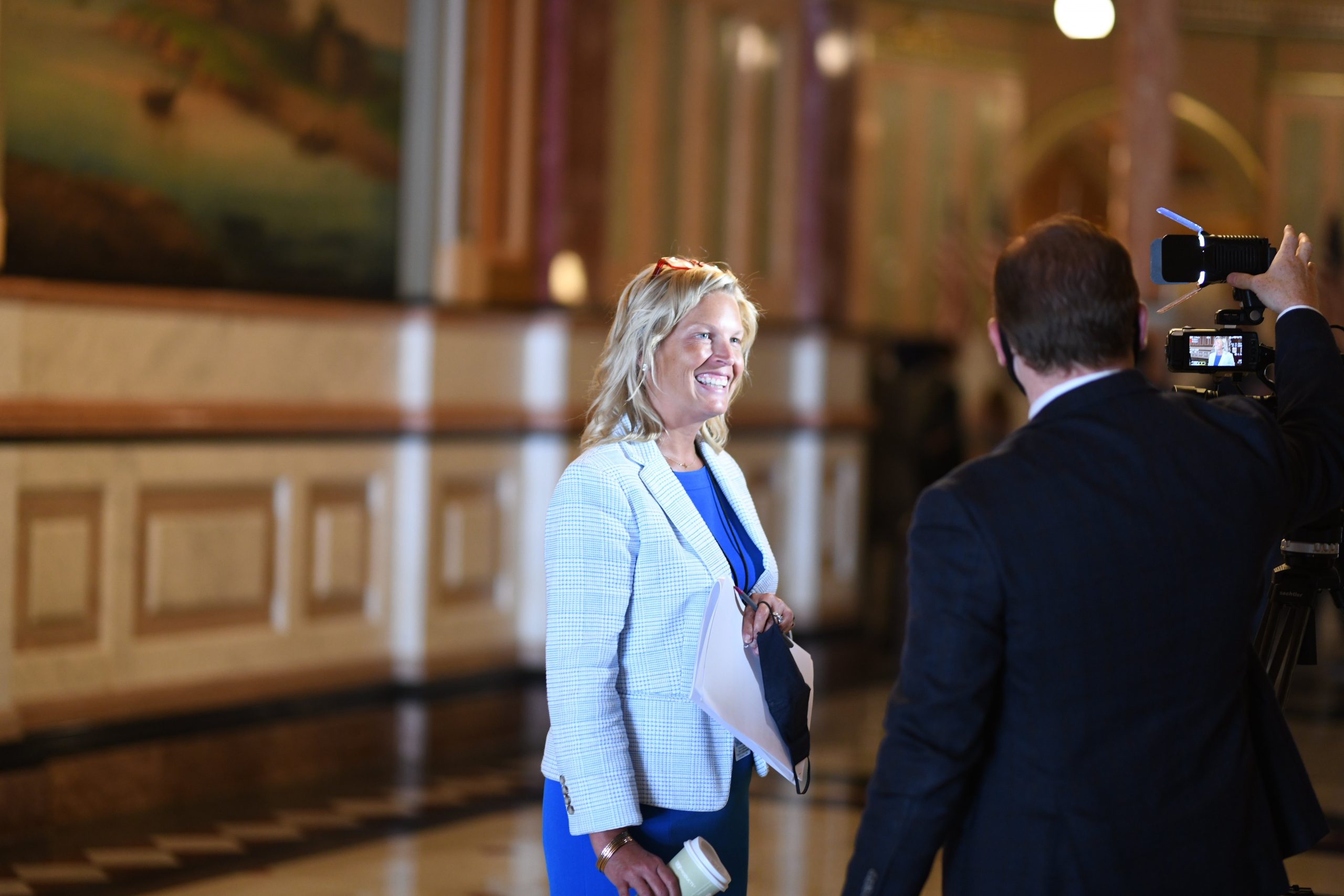 “Good government groups have raised concerns about the controls being utilized to issue grant dollars,” said McCombie. “Eight of ten businesses who applied received no funds. Since limited funds were available, ensuring criteria for the program were followed is critical. Especially considering the Pritzker Administration expects to continue the same type of grant program in the $250 million Back to Business Grant program, an examination of the controls exercised seems in order,” McCombie continued.

The BIG program was developed by Governor Pritzker and the Illinois General Assembly to provide $592 million in economic relief to small businesses hit hardest by COVID-19. BIG- the largest program of its kind in the nation- leverages funding provided by the CARES Act to offset losses for small businesses.

The Illinois Department of Commerce and Economic Opportunity (DCEO) show a total of 8,998 BIG grants issued in Illinois for a total of $276 million. According to DCEO, over 42,000 businesses applied for grant support. Reports have called into question some of the recipients of the BIG grants for issues such as non-compliance with public health mandates, not reporting investigations into their operations, and grants that went to companies that the State considered dissolved.

“Taxpayers want to ensure a clean, honest and fair process, free from corruption and undue influence. The only way legislators can serve as appropriate checks and balances on the Executive Branch is to audit whether Governor Pritzker’s Administration complied with the rules of the program,” said McCombie, a House member of the Legislative Audit Commission. “This is an appropriate step considering the reports heard to date,” McCombie continued.