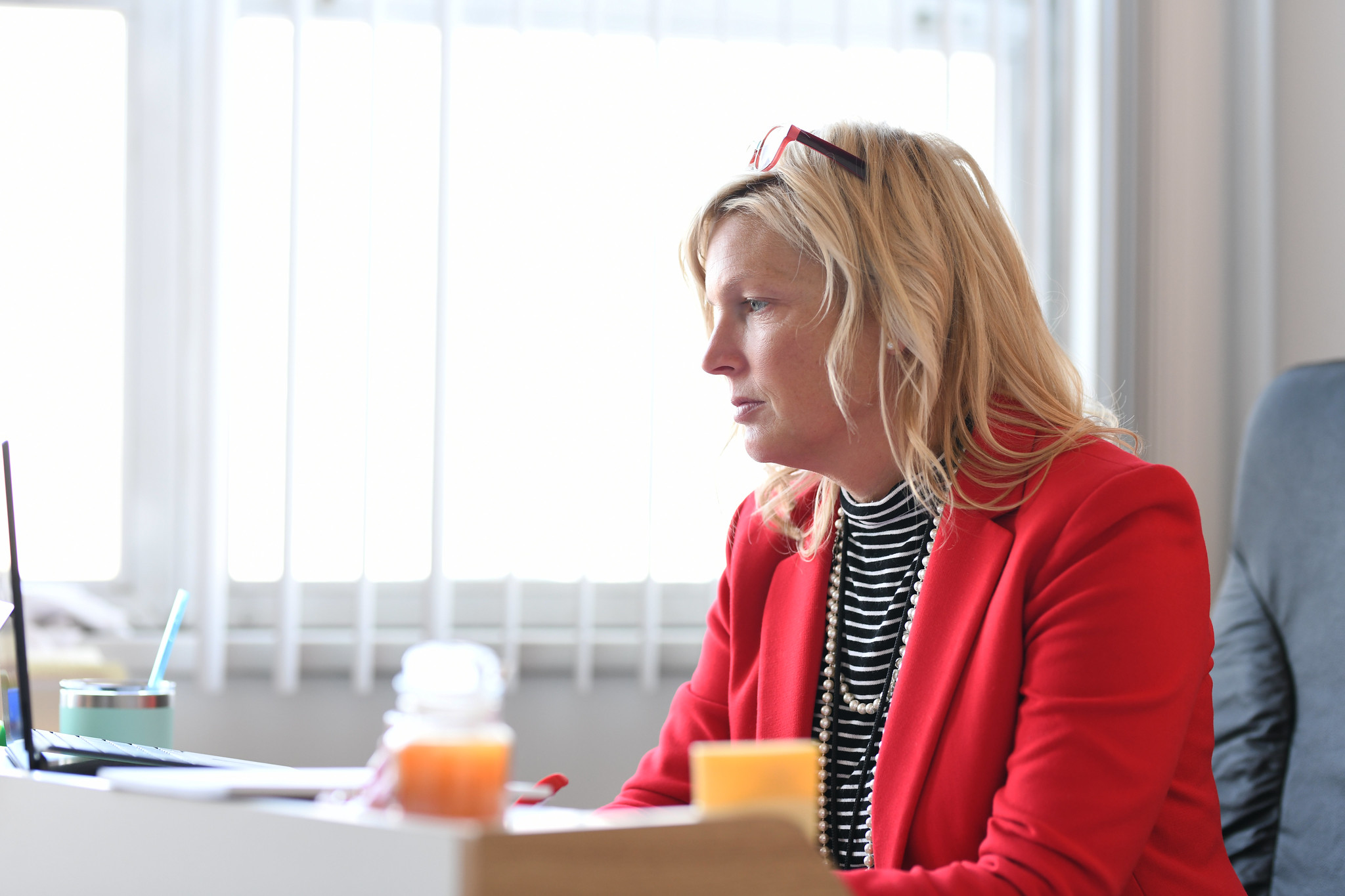 Rep. Tony McCombie discussed her support for “transparency and accountability before school closures” in describing the need for House Bill 1785, which was co-sponsored by McCombie this Spring and signed into law by the Governor this Summer.

McCombie made no bones about why she supported the bill, citing her experience with the proposed closure of the West Carroll High School (WCHS) building and consolidating all the students into the primary and middle school buildings, closing the high school in Savanna.

In January 2020, McCombie told the board that, “with the prison and more people coming in, families are looking at three factors when choosing a community: schools, hospitals and grocery stores. If we stop investing in our community, we won’t have growth,” McCombie said.

As a State Representative, McCombie said she understands that sometimes a district must make “hard decisions that hurt people but are the right decisions.” However, she said before any district decides to close a building, it must prove to the public that such an action will improve the quality of education in the community.

House Bill 1785, which was effective July 30, 2021, requires a school board hold at least three public hearings prior to closing a school building unless the building has been deemed unsafe by a licensed entity.

“This is a significant step in the right direction for openness and transparency with tax dollars,” said McCombie. “It’s simply incredible that this scenario happens so often throughout Illinois that Democrats AND Republicans in Springfield have to come together to fight behind-closed-door practices by wayward leadership who disregard public input.”