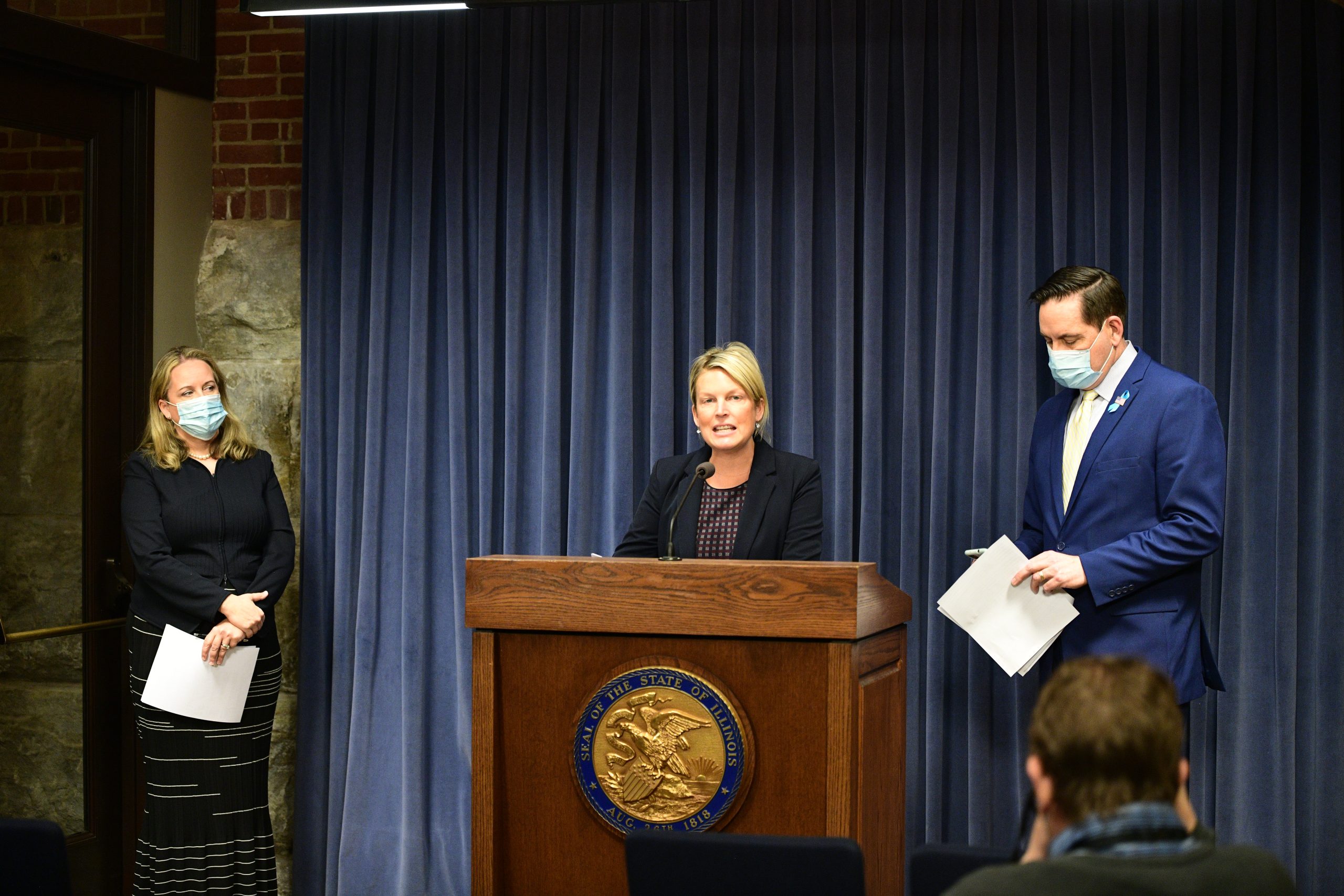 A new report alleges a blind trust set up to manage Gov. J.B. Pritzker’s fortune bought stock in one of Illinois’ biggest contractors.

According to the non-partisan Better Government Association, the investment was in Centene Corp. in 2020, the same year Pritzker’s administration made several decisions that benefited the company’s bottom line. Centene is one of the state’s largest Medicaid contractors.

“Centene has made millions on serving our most vulnerable population under Medicaid, and it is not appropriate or ethical for the governor to be a known investor,” said State Rep. Tony McCombie.