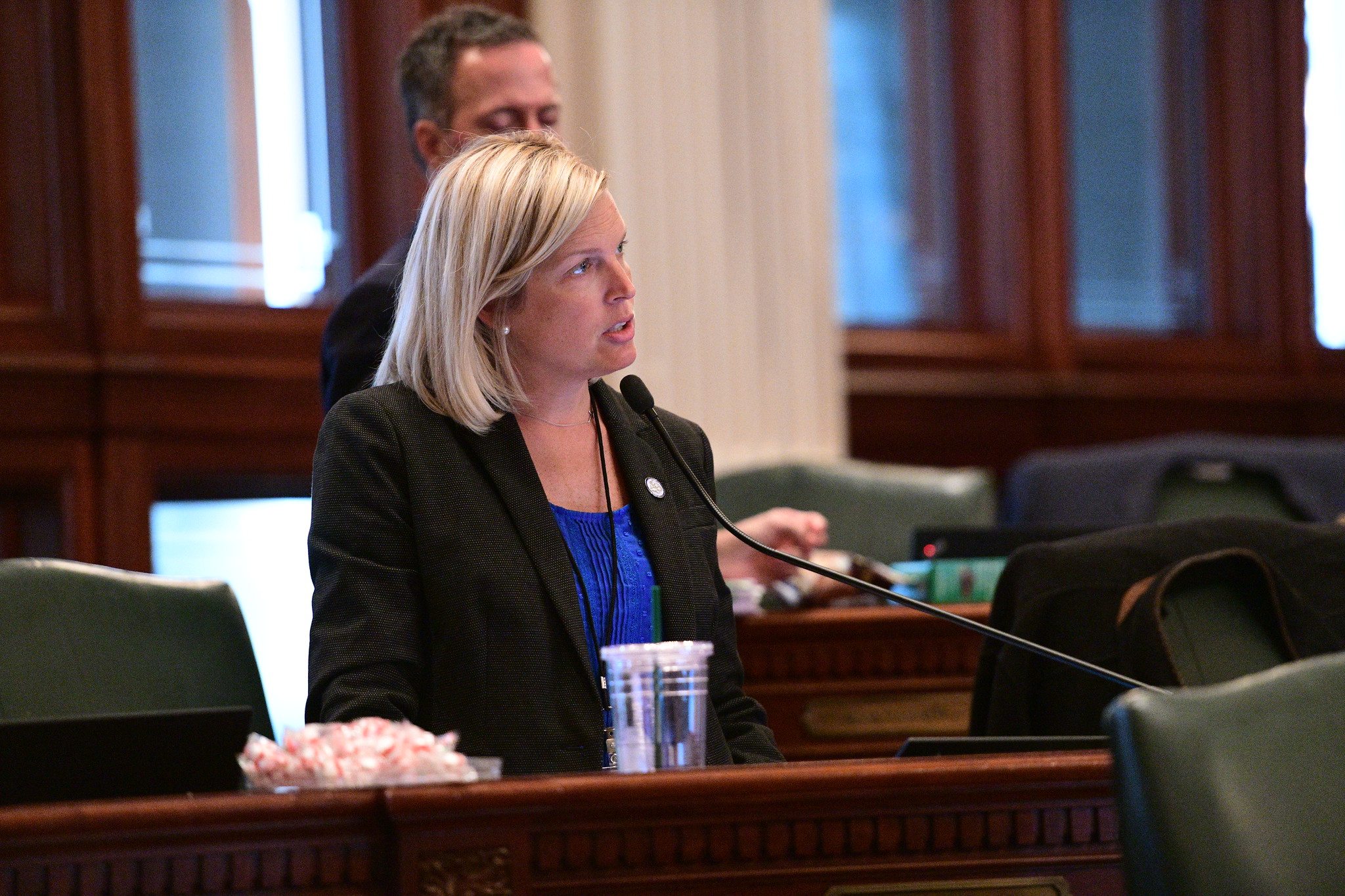 “Townships are an important part of our local government system and they have been hampered by state statue when it comes to the competitive bidding process,” said McCombie. “This bill idea came from a local constituent serving a township within northwest Illinois. HB4251 will give needed flexibility to townships at a time when costs are continuing to rise across the board.”

The legislation was carried in the Senate by Senator Neil Anderson (R-Andalusia) who was pleased to bring uniformity among local units of government:

“As the costs of goods and services continue to rise, it is important we recognize the challenges that are not only posed to each consumer but also local units of government,” said Sen. Anderson. “This bill places townships on a more equal footing with counties, who have a $30,000 threshold for competitive bids.”

The Township Officials of Illinois were strong supporters of the legislation. TOI Director Jerry Crabtree was pleased to see the bill pass:

“The Township Officials of Illinois is a part of local government that has seen inflation, project and equipment costs soar over the past decade.  As the Executive Director, I was pleased to have our Board of Directors and Legislative Committee supporting legislation aimed at providing an equal bidding threshold across the local government landscape”.

House Bill 4251 has passed both Houses and now heads to the Governor for his signature.