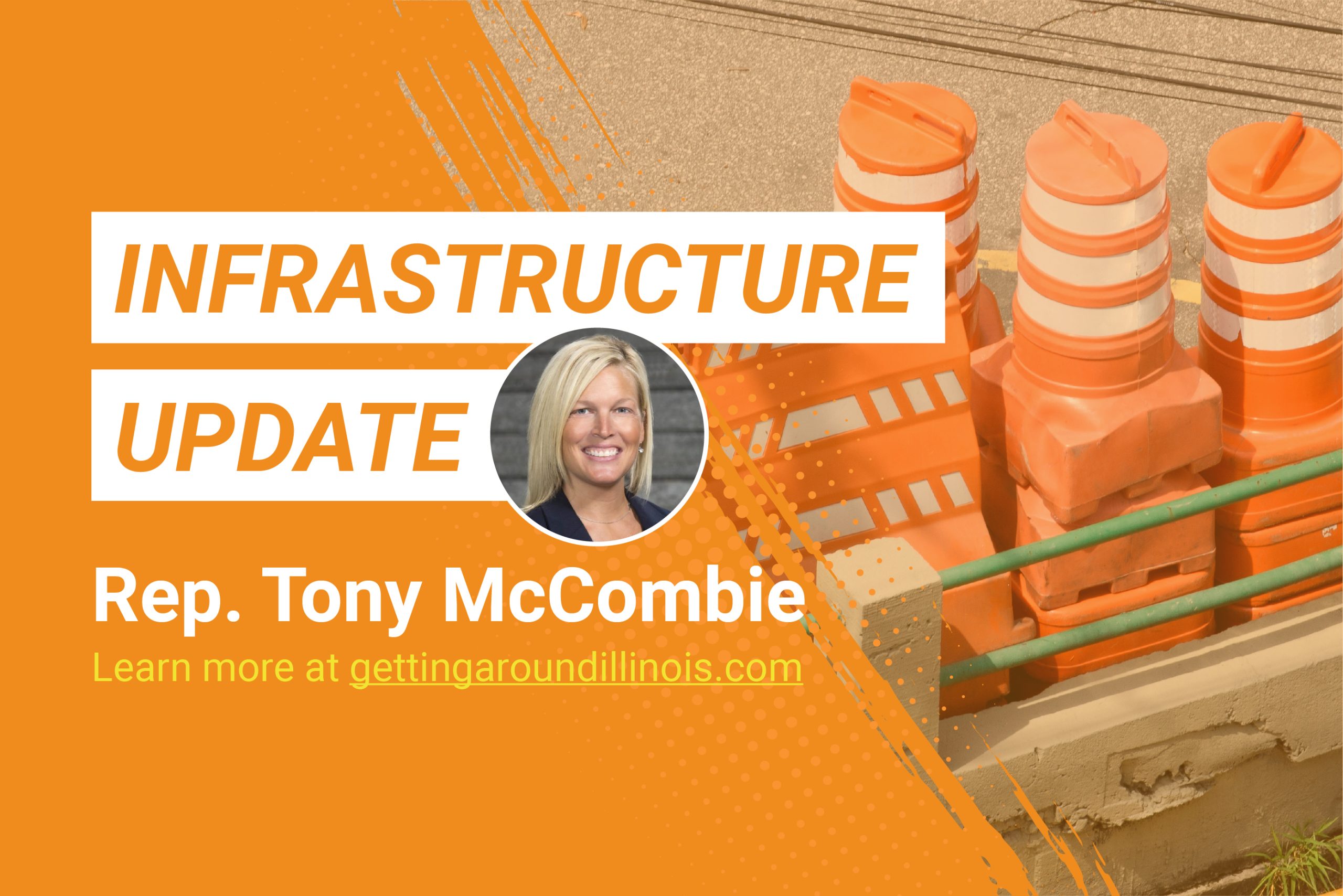 The Illinois Department of Transportation announced today that weather permitting, construction on the Avenue G bridge between Sterling and Rock Falls begins Monday, May 23.

Work will repair and resurface the bridge deck. A marked detour will direct traffic to use West Second Street in Rock Falls, Illinois 40 and West Fourth Street in Sterling. The project is expected to be completed by July 4.

Motorists can expect delays and should allow extra time for trips through this area. To avoid the work area, when feasible, use of alternate routes should be considered. Drivers are urged to pay close attention to changed conditions and signs in the work zones, obey the posted speed limits, refrain from using mobile devices and be alert for workers and equipment.

Over the next six years, IDOT is planning to improve more than 3,535 miles of highway and 9
million square feet of bridge deck as part of the Rebuild Illinois capital program, which is
investing $33.2 billion into all modes of transportation. Accomplishments through Year Two
included approximately $5.2 billion in improvements statewide on 3,020 miles of highway and
270 bridges along with 428 additional safety improvements.