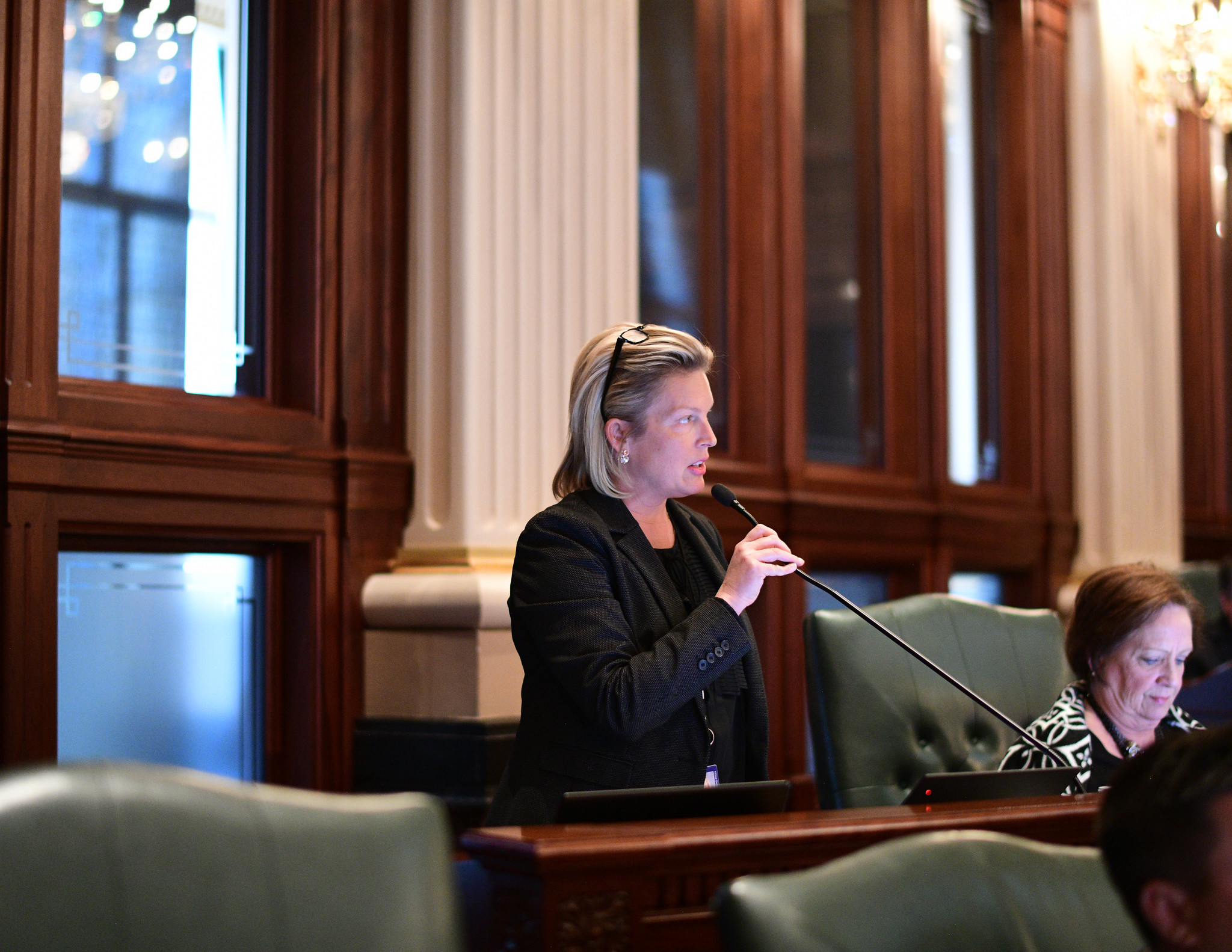 STERLING, IL – Early Friday morning, the United States Supreme Court ruled in the landmark case Dobbs v. Jackson, overturning the 1973 ruling of Roe v. Wade. The majority opinion, offered by Justice Samuel Alito stated, “The Constitution does not confer a right to abortion; Roe and Casey are overruled; and the authority to regulate abortion is returned to the people and their elected representatives.” On hearing the news, State Representative Tony McCombie (Savanna) issued the following statement.

“This was a day long in the making. This is a win for all the unborn children whose right to life is so quickly ended. I want to thank the justices who courageously stood for life today. In response, Governor Pritzker is calling for a special session to further to expand taxpayer-funded abortion on demand access even further. Democrat lawmakers have already passed some of the most aggressive abortion laws in the nation and I am not sure what else they can do to punish the unborn. The people of Illinois expressed great opposition to the Repeal of the Parental Notification of Abortion Act which denies parents the right to know about serious medical procedures their minor children could be undergoing. I fear for what may come, but I will continue to focus on this issue and the many others that affect Illinois families every day.”