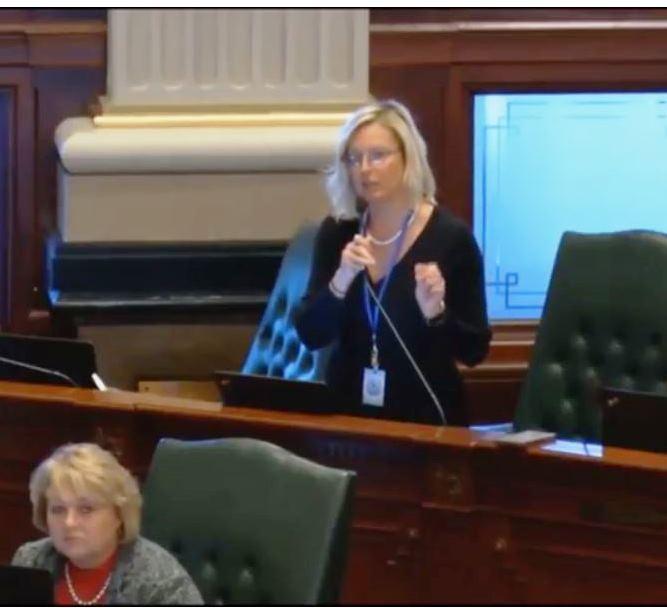 SB 403 provides credit of up to $750 for eligible taxpayers
CHICAGO (Nov. 16, 2017) — Gov. Bruce Rauner signed into law today a tax credit worth up to $750 for property owners in 18 Illinois counties where flood damages were sustained in July.

The bill, signed at the James R. Thompson Center in Chicago this morning, creates a natural disaster credit that eligible, affected property owners may apply to their 2017 Illinois income taxes.

“July’s severe storms pushed rivers and lakes over their banks across a wide swath of Illinois,” Rauner said. “Many home and business owners are still working to restore their properties after the inundation of water, debris and mud they suffered through, in some cases for weeks. In northeastern Illinois counties, the flooding was unprecedented. This tax credit offers a measure of much-needed relief.”

“Unfortunately for many families impacted by this type of disaster, once the initial shock wears off, the reality of financial hardship caused by the devastation can be just as traumatic as the event itself,” said Wheeler, R-Crystal Lake. “In the past, state government has not always responded quickly enough to provide the relief needed for this financial stress.

However, this time the governor and legislature acted quickly, and I know many of the families still trying to recover are grateful.”

“I appreciate the governor taking quick action to sign the Flood Victims Tax Credit into law,” McCombie said. “Victims of the floods this year did not receive federal assistance, so this incentive is a small measure we can take to help and be good neighbors.”
“This summer’s flooding was devastating to many northern Illinois residents,” said state Sen. Dan McConchie, R-Hawthorn Woods. “This tax credit is one more tool in the toolbox.”
“While some residents have recovered, many are still working to rebuild,” said state Sen. Melinda Bush, D-Grayslake. “This tax credit will help ease the financial burden and help local residents get back on their feet.”
Qualified properties include a taxpayer’s principle residence or land owned by a small business, but not a rental or leasing business. The allowable income tax credit will be the lesser of $750 or the deduction allowed under the Internal Revenue Code for each taxpayer who owns qualified property in a county declared a state disaster area.
The bill provides that township assessors shall issue eligibility certificates for appropriately requesting property owners, and that assessors shall certify to the Illinois Department of Revenue listings of flood-damaged properties.
The fiscal impact to the state is estimated at $4.6 million, based on damages previously reported to the Illinois Emergency Management Agency.
# # #