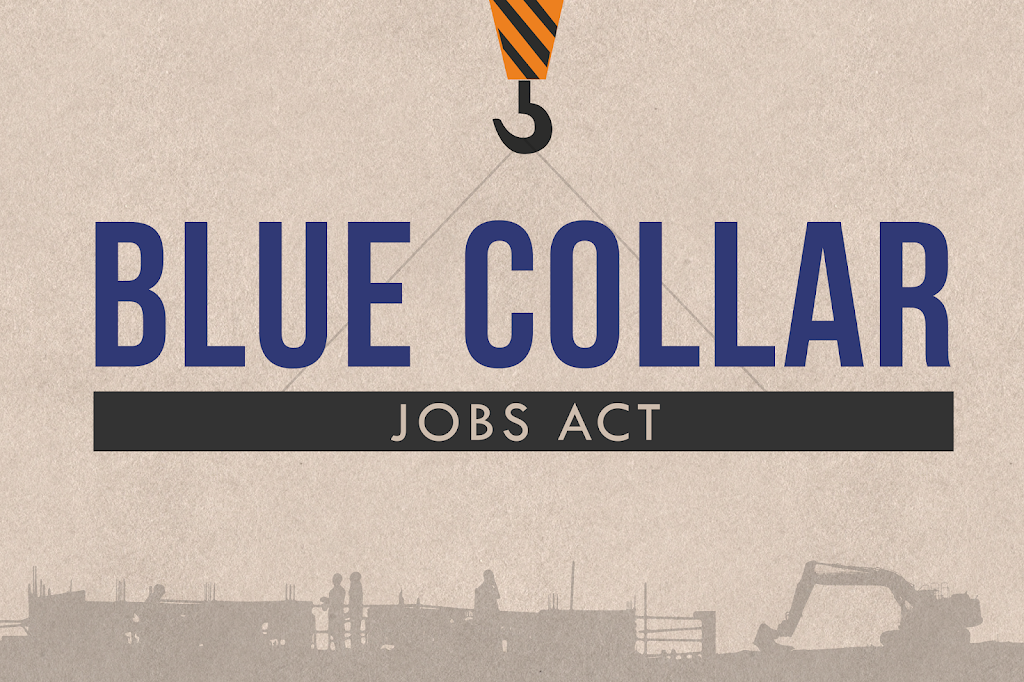 The Blue Collar Jobs Act is supported by both labor and business groups and offers tax incentives to companies making significant capital improvements in Illinois based on the withholding tax paid to construction workers. It does this through the creation of four new tax credits, including:

The program will work under the same structure as the current EDGE program:

“The Blue Collar Jobs Act gives growing businesses another reason to make substantial capital investments in Illinois to bring more jobs and opportunities to our state,” said Todd Maisch, President and CEO of the Illinois Chamber of Commerce.

The tax credits only become available after the work has been fully completed. There is no risk to the state for a company not meeting its requirement as the state has already captured the withholding tax prior to the tax credit being issued.

HB 5864 has been introduced is currently in rules waiting to be assigned to committee.