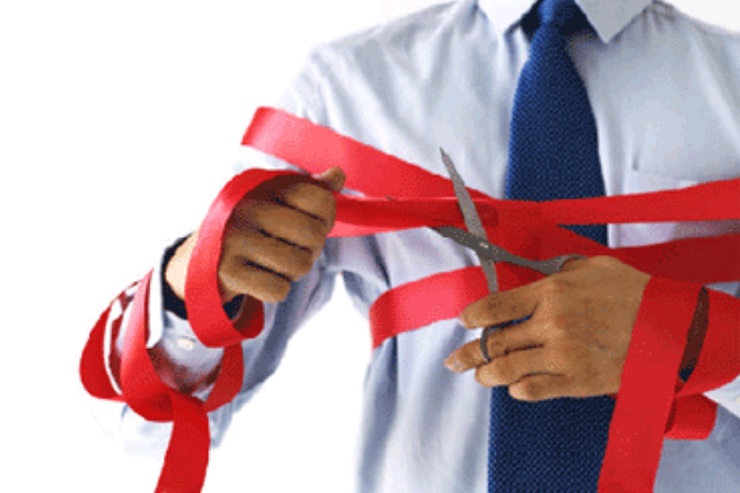 A local bank in Savanna brought forth the idea for this legislation to Rep. McCombie because larger banks were regulated less than smaller banks under previous law in Illinois.

“This bill is a great step forward in regulatory reform for small savings banks. Ultimately, our customers and community will reap the rewards,” said Steve McIntyre, Secretary of First Savanna Savings Bank.  “We applaud the efforts of Tony McCombie to make this bill become reality.”

“This will lessen the burden of the current auditing procedures that Savings Banks must comply with each year,” said Rep. Tony McCombie.  “The audits that must be completed on the annual basis are burdensome and costly to banks that have minimal total assets.”

Trade organizations including the Illinois Bankers Association, Community Bankers Association, and the League of Financial Institutions all supported the legislation as amended as a way to level the playing field and reduce costly red-tape for smaller banks.  The Illinois Department of Financial and Professional Regulation went neutral on the bill after Rep. McCombie worked through their concerns through the bill amendment process.   House Bill 4589 was the first bill that Rep. McCombie shepherded through the legislative process from start to finish.

“As a newer legislator, this bill means a lot to me and taught me much about the legislative process,” said Rep. McCombie.  “Working with both opponents and proponents, we were able to work through concerns and bring all parties onto the same page. I am proud of this work bringing parties together to work toward solutions with which all can agree.”