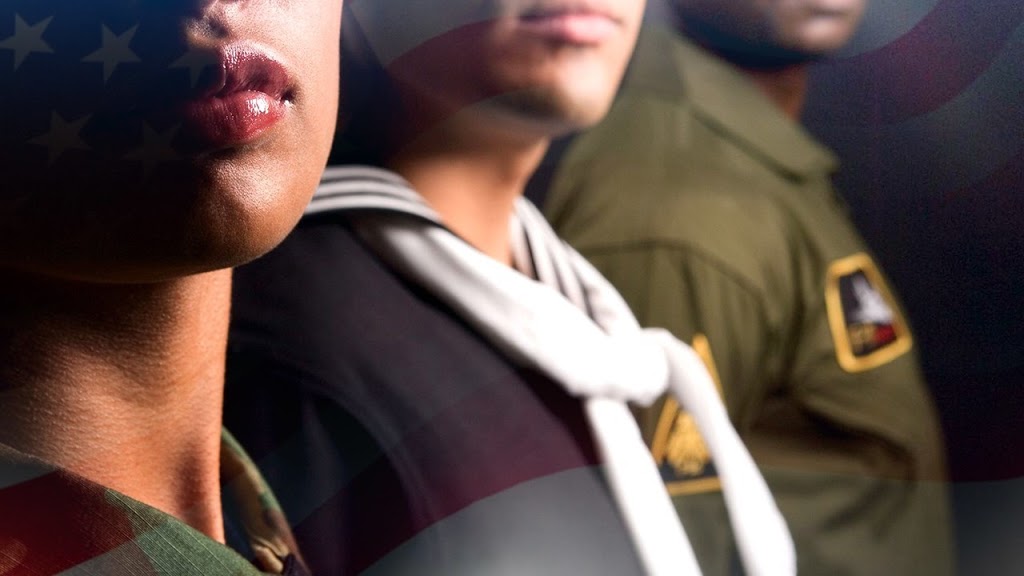 A new law aims to help Illinoisans locate missing members of the U.S. Armed Forces at risk of committing suicide.

Illinoisans will receive silver-alert notifications when service members with a history of depression or those receiving treatment for mental health conditions go missing starting Jan. 1, 2019. Like amber alerts for children and silver alerts for the elderly, the messages for service members will appear on cell phones, televisions, markers over interstates and in other forms of media. The alerts will apply to active-duty service members, veterans and those in the reserves from all five military branches.

Swanson, a veteran of the U.S. Army, understands the tragedy families of service members experience when a loved one takes their life. His longtime friend Reggie Larson lost his brother, Rudy, to suicide in 2015. Rudy served in the U.S. Army “for several tours of duty,” and his duty stations included Germany, Kosovo and Fort Hood, according to his obituary.

“It’s certainly devastating,” Swanson said. “We go through the struggles of why: why him or her?”

Swanson first heard about the idea for the bill through a referral of state Rep. Tony McCombie, R-Savanna. One of McCombie’s constituents reached out to her to let her know about the existing “green alert” law in Wisconsin that helps track missing military members.

“Tony reached out to me and said, ’hey, I think this is some good legislation; can you help my constituent with this?” Swanson asked. “It’s a team effort. … I hope we can save some lives.”

The U.S. Department of Veterans Affairs conducted a study in 2014 that found a total of 193 Illinois veterans committed suicide. The tally included 183 men and 10 women.