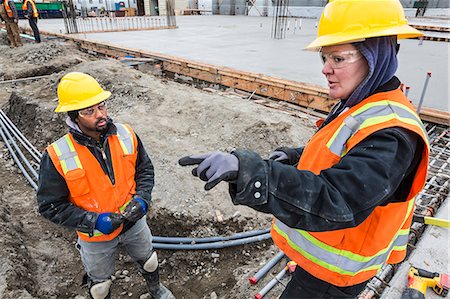 “The signing of this legislation will ensure more accurate reporting of demographic trends in the State’s building trades apprenticeship programs,” said Rep. Tony McCombie, Chief Sponsor of Senate Bill 2637. “By reporting these trends at the end of the apprentice program’s 45 day grace period (March 31) rather than March 1st, the information reported will be more accurate.”

“Maximizing female and minority participation in apprenticeship programs is a priority for Local 150,” said James M. Sweeney, President-Business Manager of the International Union of Operating Engineers Local 150. “Ensuring that reporting is as accurate as possible is a critical part of the recruiting process, and we thank Representative McCombie for her leadership on this front.”

The State Construction Minority and Female Building Trades Act was established in Illinois with the intent to spur better participation of minorities and women in the construction fields, especially those fields then tend to rely on union shops.