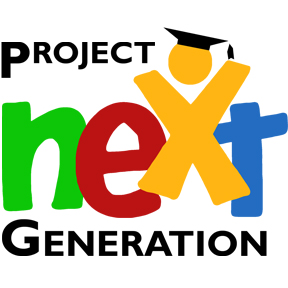 State Representative Tony McCombie announced that Secretary of State and State Librarian, Jesse White, will be awarding 2019 Project Next Generation (PNG) grants to two public libraries in the 71st District as well as 29 others throughout the State.

“The Moline Public Library, as well as the Robert R Jones Public Library in Coal Valley, will receive a share of this grant funding,” said Rep. Tony McCombie. “Both institutions have shown themselves, good fiscal stewards, to effectively administer these funds for programs to at-risk youth in Illinois.”

The Secretary of State’s office established this program to, “give students an opportunity to receive hands-on experience with the latest technological tools at their local library,” according to Secretary White.

Project Next Generation is a mentoring program administered through Illinois public libraries. Project mentors work with middle and high school students as the participants develop skills to use various technologies, achieve success through project-based learning and gain life skills, such as effective communication, goal setting, and conflict resolution.