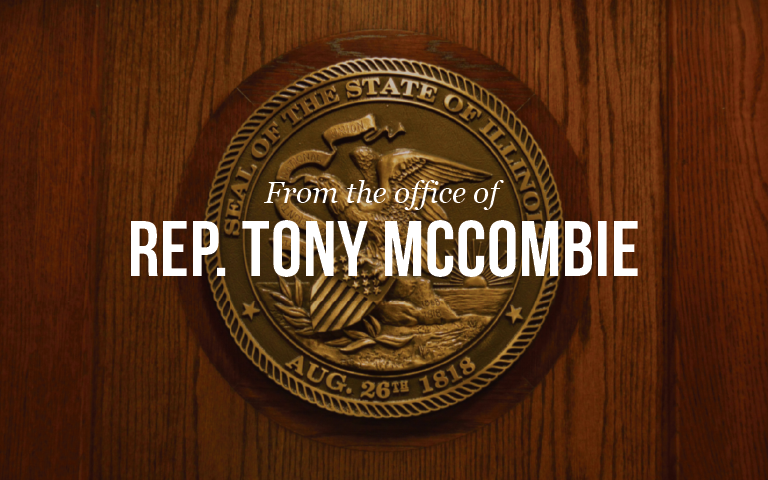 DOWNERS GROVE, IL – Anticipating increased traffic over the Thanksgiving holiday, the Illinois Tollway reminds drivers to stay focused on the road, slow down in construction work zones and “Give Them Distance” when vehicles are on the side of the road with lights flashing.

“With more than 9 million vehicles turning to the Tollway system over the extended Thanksgiving holiday weekend, we’re asking our customers to do their part to stay safe when driving,” said Illinois Tollway Executive Director Liz Gorman. “Construction is ongoing on parts of the Tollway as we continue our work to deliver roadway improvements to improve travel and mobility.”

Over the Thanksgiving holiday, Wednesday, November 21, through Monday, November 26, the heaviest travel is expected on Wednesday, when nearly 1.9 million vehicles are projected to use the 294-mile Tollway system. On an average day, more than 1.6 million vehicles use the Illinois Tollway.   As construction continues, prior to Thanksgiving the Tollway expects to reopen two lanes in both directions on the Reagan Memorial Tollway (I-88) between Illinois Route 56 in Sugar Grove and Peace Road in DeKalb. Ongoing lane reductions will be in place on the I-88 corridor from Peace Road to Illinois Route 251 in Rochelle.

In addition, the Tollway anticipates restoring Central Tri-State Tollway (I-294) mainline traffic to its original configuration between Balmoral Avenue in Rosemont and Wolf Road in Franklin Park, as well as reopening the ramps connecting Irving Park Road to northbound I-294, in advance of the Thanksgiving holiday.

While traveling this holiday weekend, whenever drivers see any vehicle on the side of the road with emergency or hazard lights flashing, they are required by law to slow down and change lanes.

The Illinois Tollway, along with other transportation agencies and safety groups, is asking drivers to remember to Give Them Distance to help reduce the number of traffic deaths occurring every year in the state.

About the Illinois Tollway