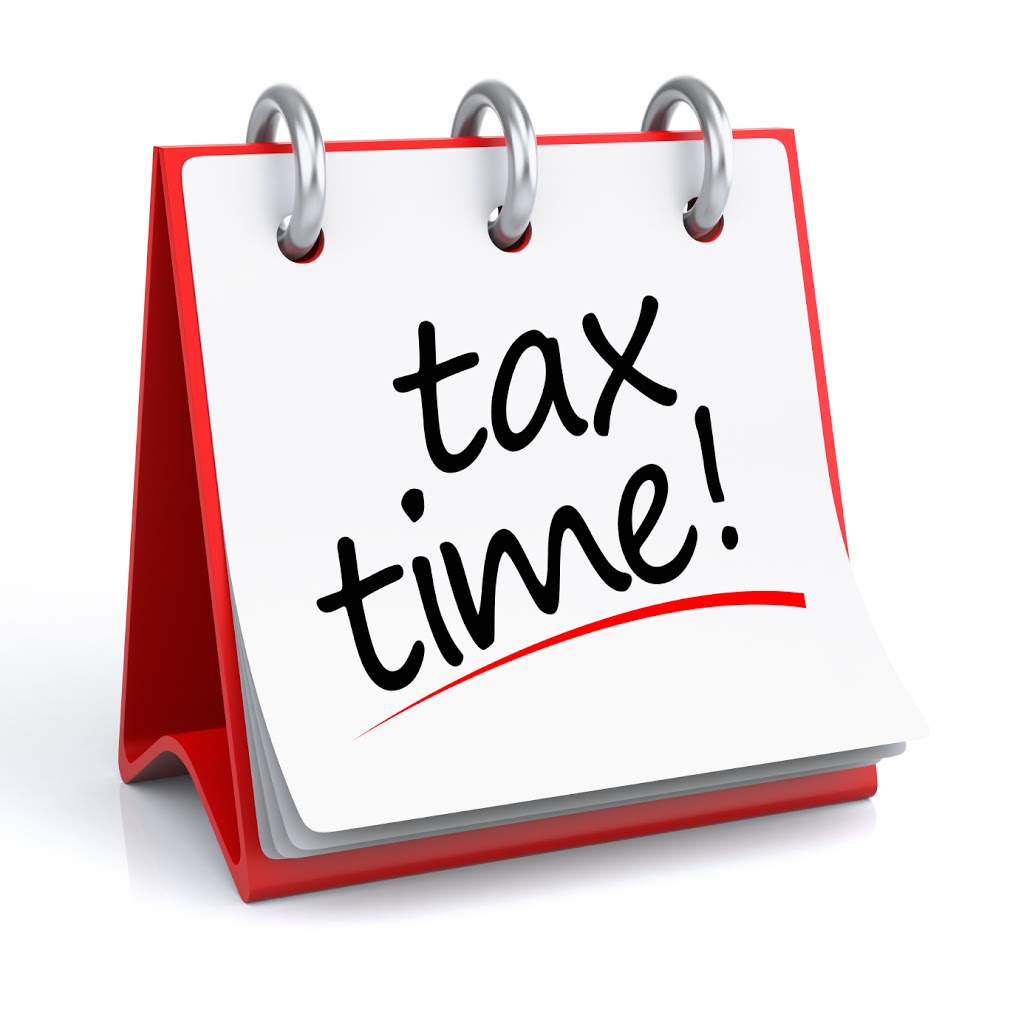 The Illinois CPA Society Points Out What’s Different in 2019

CHICAGO, January 15, 2019 – As a new tax season gets underway, the Illinois CPA Society has a rundown of changes to take note of before preparing your upcoming tax returns. Key need-to-know details include:

New tax season start date: The IRS announced it will begin processing tax returns on Monday, January 28. It also said tax refunds will be issued on a regular schedule, despite the year starting with a partial shutdown of the federal government.

For those using do-it-yourself tax software or online services to prepare and e-file federal and state tax returns, make sure they are compatible with the new form. The federal information that applies to your state taxes may come from a new line number on the shortened 1040. For detailed filing instructions from the IRS, please click here.

New tax return schedules: Many of the items that used to be reported on the 1040 have now moved to six new schedules that may accompany your return.Schedule 1: Additional Income and Adjustments to Income – including business income, capital gains, and losses Schedule 2: Tax – including the Alternative Minimum Tax (AMT) and taxes on a dependent child’s unearned income or “kiddie tax” Schedule 3: Nonrefundable Credits – including credits for child and dependent care and education

Schedule 4: Other Taxes – including the Net Investment Income Tax as well as healthcare coverage (the individual mandate) and the Additional Medicare Tax

Schedule 5: Other Payments and Refundable Credits – including estimated tax payments and amounts paid with a tax filing extension request

Schedule 6: Foreign Address and Third-Party Designee – including lines for taxpayers to list any foreign addresses or third-party designees who may discuss a tax filer’s return with the IRS

These new numbered schedules do not replace existing lettered schedules that many taxpayers are familiar with. Forms such as Schedule A, B, C, D, E, and F are still being used and additional guidance is available at this IRS web link.

About the Illinois CPA Society
The Illinois CPA Society, with more than 24,500 members, is one of the largest state CPA societies in the nation. Our mission is dedicated to enhancing the value of the CPA profession through the strategic initiatives of advocacy, information, education, and connections.