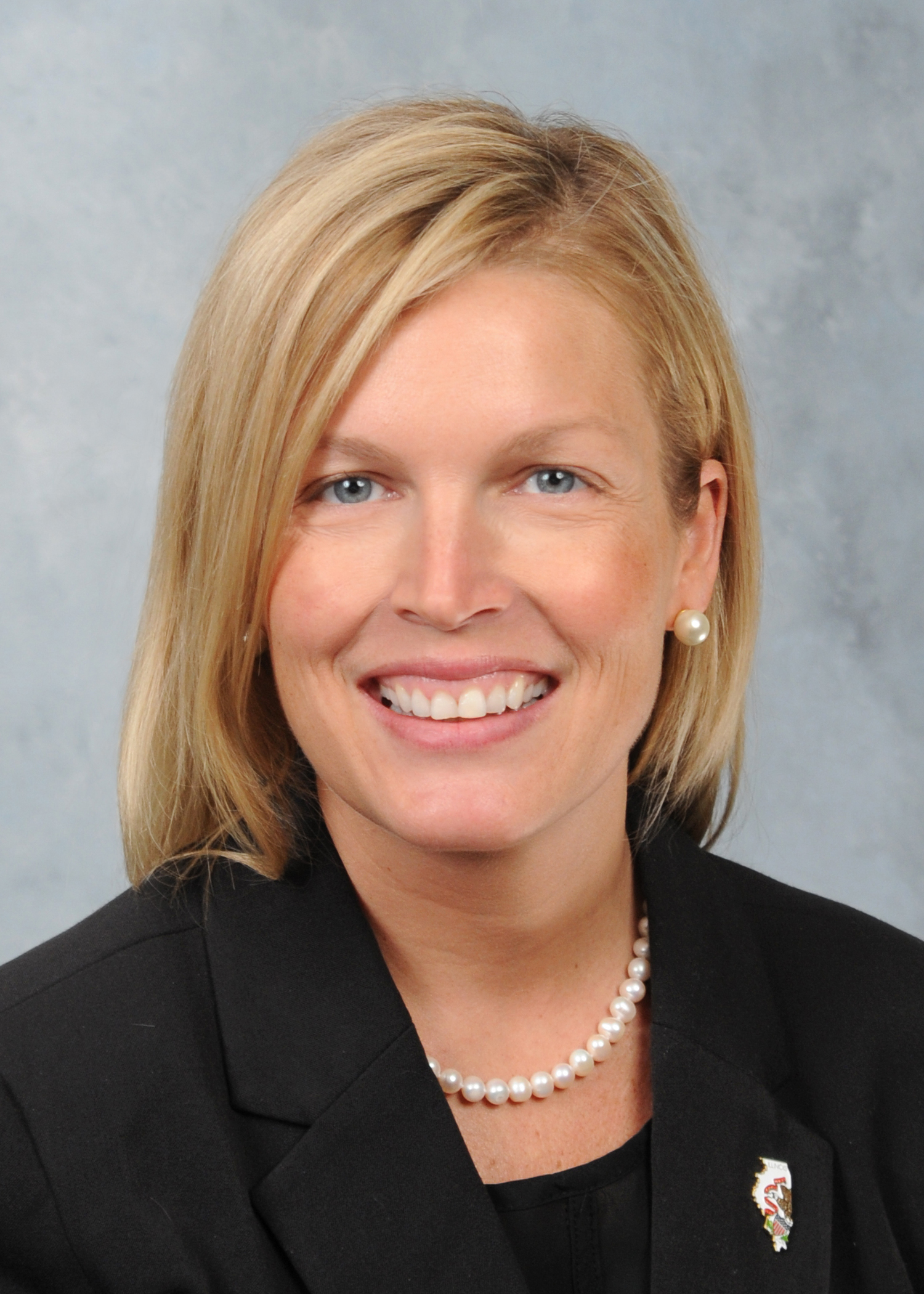 Savanna….Through a collaborative and bipartisan effort in Springfield this year, State Representative Tony McCombie (IL-71st) was successful in championing three new bills that were signed into law this week. Each of the bills is a product of collaboration and compromise, and each passed through the General Assembly with wide, bipartisan support.

“I’m proud to work across the aisle to help pass these common sense solutions for Illinois families. These bills will positively impact education, workers who are victims of sexual harassment, and our local economy,” said McCombie. “Illinois will only move forward when we work together. It is important for me to work with all of my colleagues in a bipartisan manner to find good legislative solutions. As a chief co-sponsor or co-sponsor of these bills I was able to bring the voice of the people in the 71st district.”

The three bills signed this week by the Governor include:

The Quad Cities Outsourcing Prevention Task Force provides for a case study in Illinois to measure the amount of jobs that leave the Illinois cities of Rock Island, Moline, and East Moline for the Iowa cities of Bettendorf and Davenport. The task force will determine the root causes for businesses moving out of Illinois and into Iowa, with a goal of addressing the business outmigration and implementing larger pro-business reforms across the state. The task force will consist of eleven members as follows: two appointments from each of the four legislative leaders; one appointment by the Director of the Dept. of Commerce and Economic Opportunity, one by the Chairman of Rock Island County, and one by the Governor.

This will ensure that annual sexual harassment training will be done, will put a limit to arbitration clauses, and provides new protections for consultants and contractors. The omnibus legislation also improves safeguards for employees, outlines responsibilities for employers, and brings real accountability to abusers. Many of the provisions in the bill were suggestions of the Sexual Harassment Task Force.

This comprehensive reform aims to reverse the current Illinois teacher shortage – which disproportionately effects rural communities. Education advocacy groups from across the State of Illinois worked together in support of this legislation, which provides for the following:

According to McCombie, bipartisan cooperation is a critical step in lawmaking, and the majority of her bills this year were supported by both Republicans and Democrats. More than two dozen bipartisan bills for which she was a sponsor or co-sponsor now await the signature of the Governor.