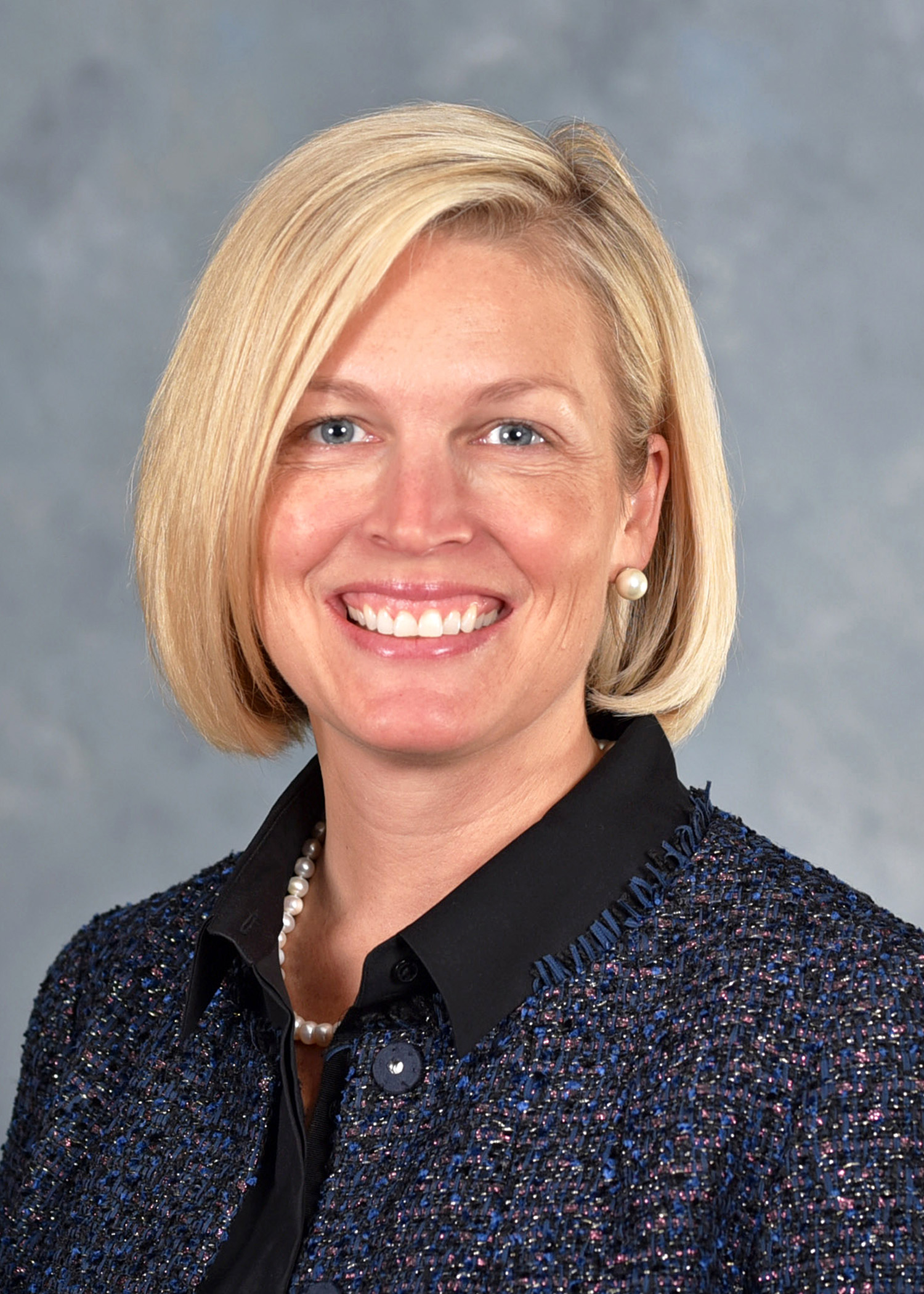 Savanna….Growing up in a military family, State Representative Tony McCombie saw firsthand how work-related moves between states could lead to interruptions in paychecks while waiting for professional licenses to be transferred. To ease the employment gaps that often occur when military families relocate, this year McCombie served as the Chief Co-Sponsor of legislation that expedites the license reciprocity process, making it easier for military personnel and their spouses to find work in their professional field when relocating to Illinois.

“While HB 1652 benefits active duty military personnel, it will be especially helpful for military spouses who are licensed in their field in another state and move to Illinois when their loved one relocates for their military service,” said McCombie. “Under this legislation license applications will be reviewed and granted within 60 days. Families will face less disruption with their finances.”

Under the new provisions, the Illinois Department of Finance and Professional Regulation (IDFPR) will create a military liaison position to oversee the licensure application process at the Department. When appropriate, IDFPR will also extend licenses to three years for active duty military and spouses who are temporarily stationed in Illinois.

“I remember as a child having to pack my bags and move with my family across the country to Anchorage, AK to start a new chapter,” McCombie said. “This experience is not always easy for families. It certainly wasn’t always easy for mine. This common-sense legislation affects approximately 110 unique professional licenses administered by IDFPR. More importantly, it will promote better economic outcomes for all our military families who move into and work in Illinois.”

Upon learning of the bill’s passage, Mike Riley, Chairman of the non-profit Leadership Council of Southwestern Illinois’ Public Policy Committee, said the changes will make a big difference for those who have answered the call to serve their country. “In today’s two household income families, it is critical for military members and spouses to be able to expedite the transfer of their professional licenses to gain employment, because it often takes upwards of 24 months for military spouses to find work,” he said. “Considering many spouses are only at a military base for 2-3 years, difficulty in gaining sustainable employment for spouses has been a significant reason why many military members leave the service early.”

Representative McCombie’s initiative earned unanimous support in the House and Senate during the spring session, and was recently signed into law as Public Act 101-0240.