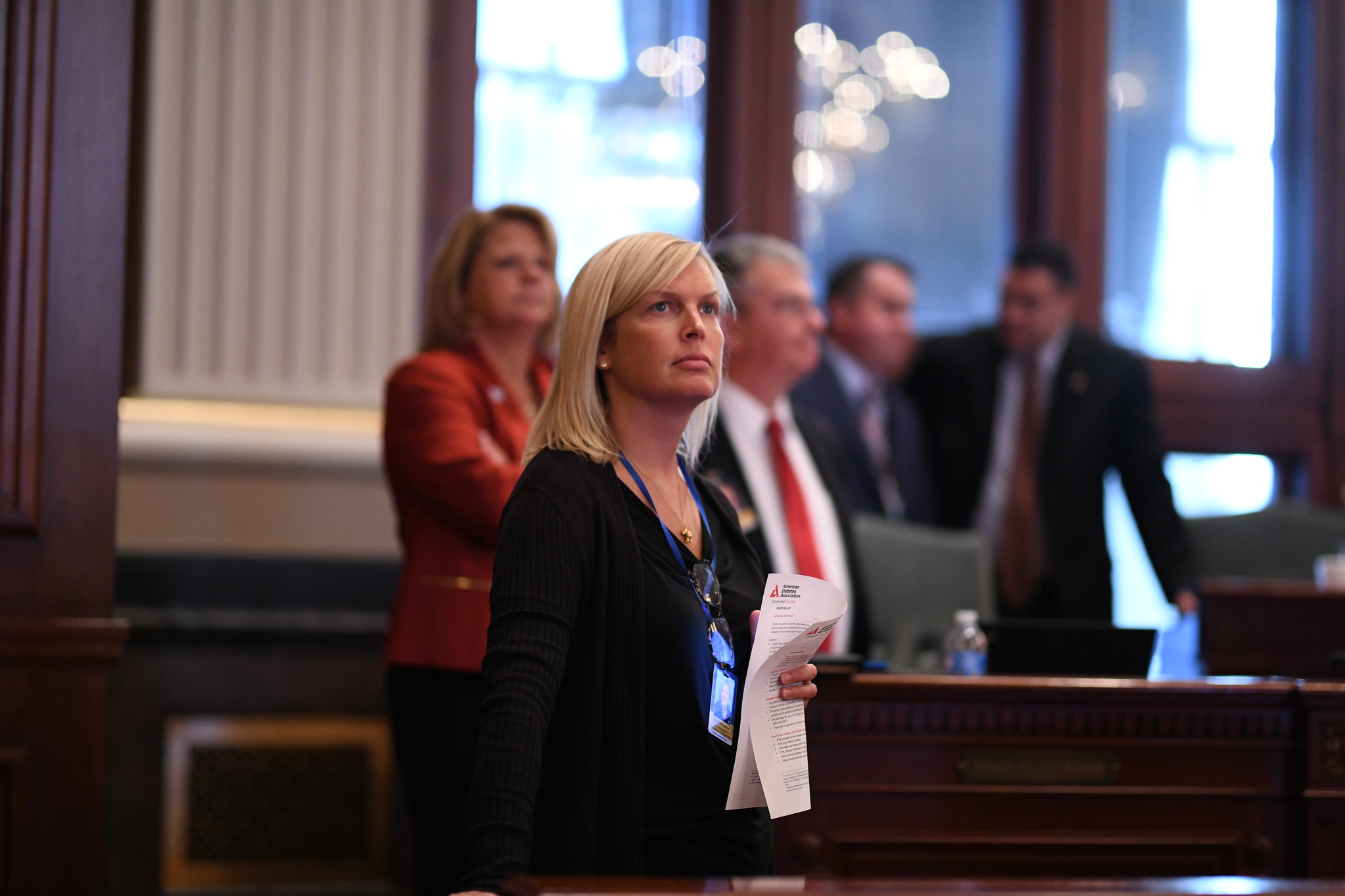 Legislation aimed at earning an additional $820 million to $2.5 billion in additional investment returns over the next five years passed the Illinois House on Wednesday and provides the framework for consolidation of the State’s 649 downstate and suburban police and fire pension fund assets.

“This legislation was supported by the Associated Fire Fighters of Illinois, Police Benevolent and Protective Association, Illinois Fraternal Order of Police and the Illinois Municipal League.  I thank the stakeholders for doing the hard work in coming to bipartisan, compromise legislation that protects these funds over the long-term and, importantly, may provide reduced costs to property taxpayers,” said Rep. Tony McCombie

During House floor debate, several downstate legislators took to the House Floor describing municipal budgets increasingly funding pension obligations while direct city services are cut to the bone to fund rapidly increasing pension obligations.  Some cities in Illinois have even begun instituting new “Pension Fees” on their residents to help make up the soaring costs.

Senate Bill 1300 passed the Illinois House on Wednesday by a bipartisan vote of 96-14-3 and subsequently passed in the Illinois Senate by a vote of 42-12.  Governor JB Pritzker is expected to sign the measure into law.