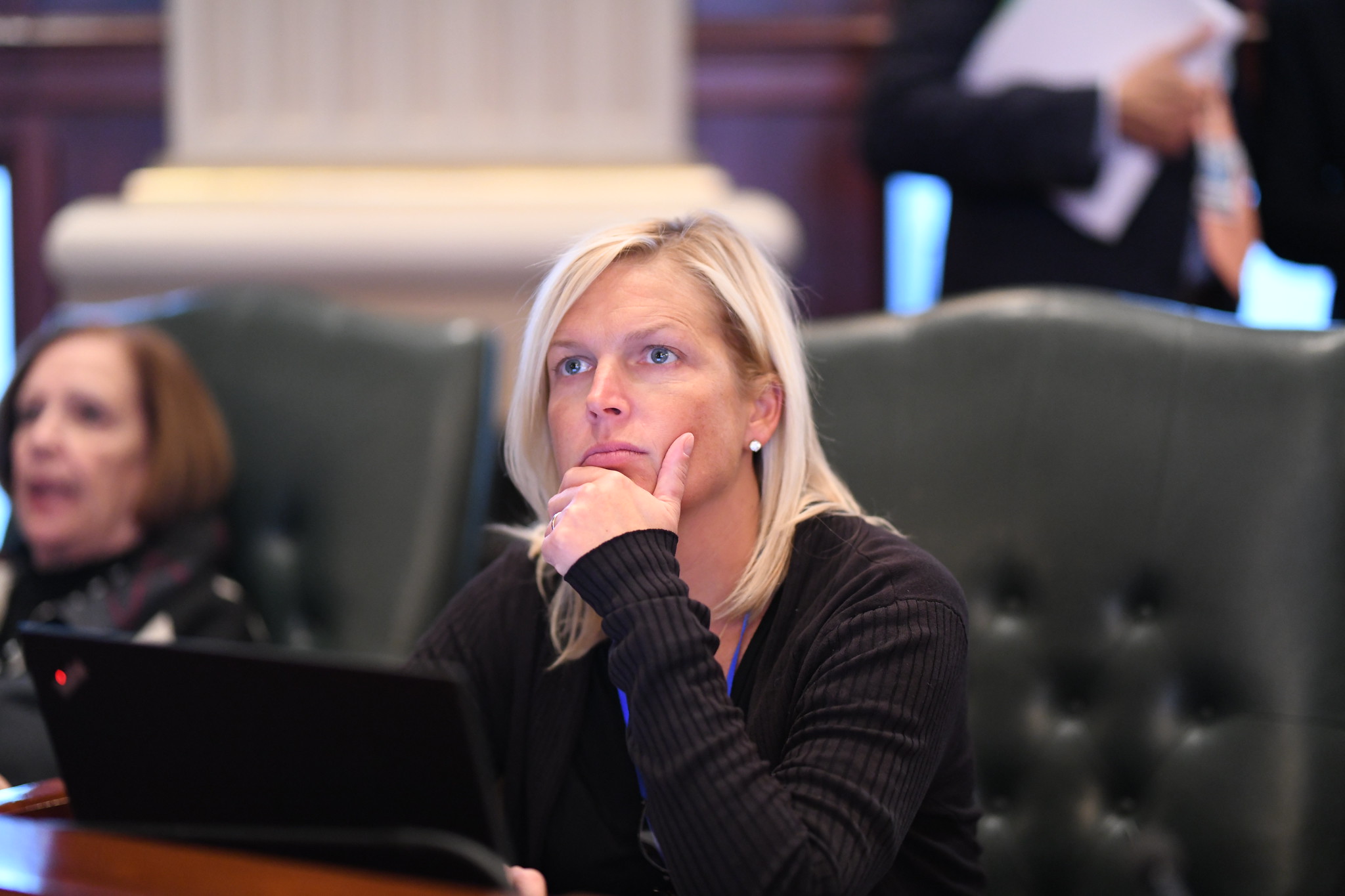 Legislation capping out-of-pocket costs of prescription insulin for those with state-regulated health care plans passed the Illinois House on November 13 with the support of State Representative Tony McCombie.

“The out-of-pocket costs for managing diabetes is hitting families too hard,” said Rep. McCombie.  “In some cases, families are having to pay thousands of dollars per month.  Under this bill we cap the monthly co-pay for state-regulated plans at $100 per month.”

Senate Bill 667 passed the Illinois House on November 13 by a vote of 100-13-1.  “Unfortunately, this legislation only helps the approximately 20% of insulin users in Illinois — those insured under state-regulated health care plans.  High prescription costs is problem for the entire system and that system is clearly broken. Those that need life-saving medicine should have access and state government cannot regulate federal insurance plans. I urge the Federal Government to investigate high prescription costs and take appropriate action now,” McCombie went on to say.

Governor JB Pritzker is expected to sign the measure into law now that it has passed both the Illinois Senate and the Illinois House.

While we are waiting for the Federal Government to act, you can get help now with your insulin costs at the American Diabetes Association website at www.insulinhelp.org.