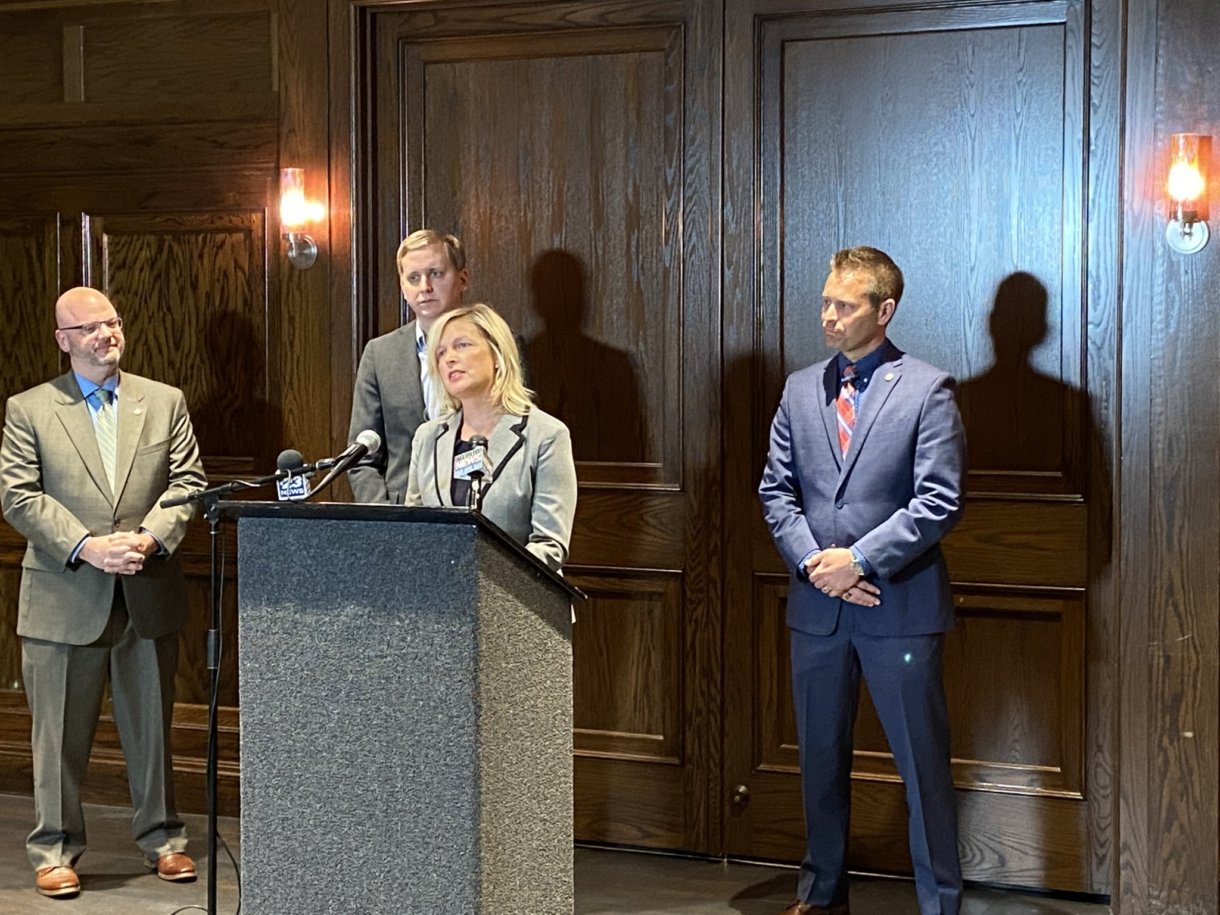 “The current draft report was put together by a handful of insiders and is a collection of one-sided thoughts with no real recommendations. There was no reconvening of the committee to actually discuss, debate or vote on the report at the committee level,” said Rep. Tony McCombie.

“This grossly oversized committee was created in a deal with the Governor to convince a couple legislators to support an income tax increase being placed on the ballot, apparently so they could have political cover.  This is a complete disaster,” said Rep. Joe Sosnowski, one of the Republican Co-Chairs of the Property Tax Reform Task Force.

Sosnowski highlighted several reform options not considered by the Majority Party Co-Chairs, including:

–          Property Tax Caps for Senior Citizens. Seniors are being pushed out of their homes because they can’t afford always-rising property taxes. Both blue state California and red state Indiana have tax caps to prevent this, which Illinois should consider.

–          Eliminate Conflicts of Interest. The current system protects and rewards the politically-connected. Well-known conflicts of interest and insider deals plaguing Chicago’s property tax process should be ripped out and replaced with a clear, objective standard that is fair for everyone.

McCombie went on to say that her district has sent her the message, “lower our taxes, educate our children, and stop political corruption.  That all ties into what we’re talking about today.  Lowering our $31.8 billion property tax burden, educating our children by letting our teachers teach, and stopping political corruption, which is certainly tied to taxes.”

Video of Rep. McCombie’s comments from the Press Conference can be found below: