Rep. McCombie asks for Nominations to Recognize Influential Women of the 71st District 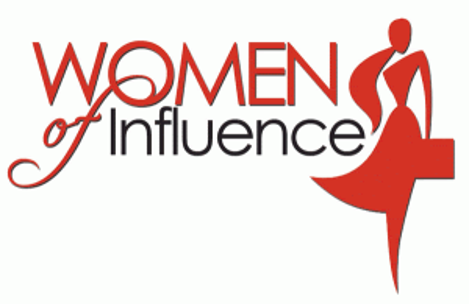 State Representative Tony McCombie (IL-71st) will be holding nominations to recognize the influential women of the 71st district during March which is nationally and locally recognized as Women’s History Month:

“I have had the great fortune of having many influential women in my life – both past and present. In honor of National Women’s History Month, I would like to recognize great women from District 71,” said Rep. McCombie. “We all know women who have influenced our lives – educators, doctors, clergy, our mothers. This is a perfect chance for us to recognize influential women of the 71st.”

Please send a short email nominating your choice to mccombie@ilhousegop.org. In your nomination, please include:

The nominations are due in our office by March 6th, and a winner will be announced in late March.   Nominees will also be invited a special tea with other women of influence.  Thank you for your nominations!