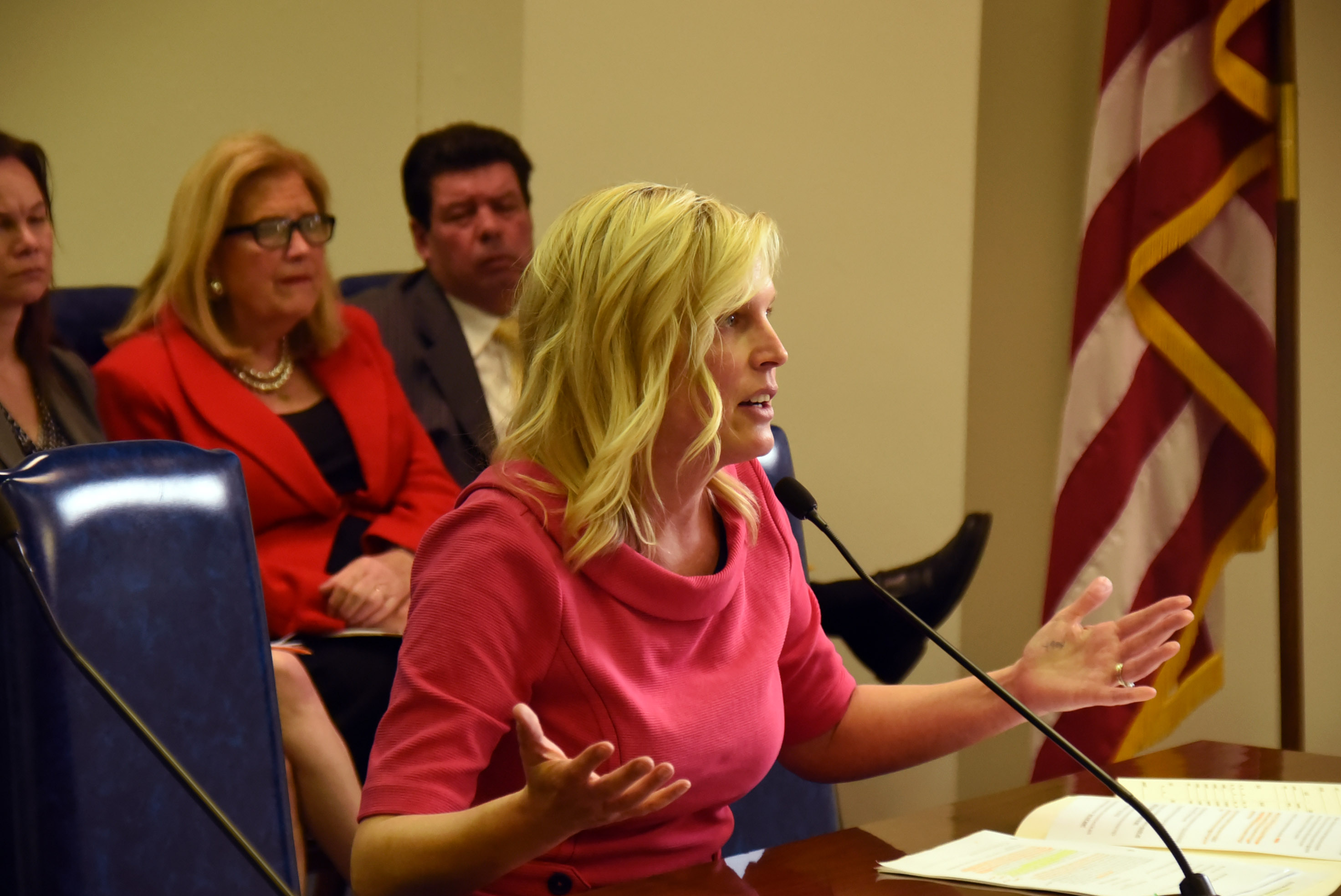 Saying she got involved with the issue, “because of how poorly the Knight Family was treated after the tragic murder of Pam Knight”, a DCFS case-worker beaten to death on the job from Rep. Tony McCombie’s district, Rep. McCombie was appointed to Working Groups addressing issues on Treatment and Diversion, Sentencing & Custody, and Data & Transparency last week as a “progressive-push” for criminal justice reform in Illinois continues, despite many asking more attention be cast on the victims of crimes.

“To have these workers feel the state doesn’t have their back is mind blowing,” said McCombie last Summer after it was announced that a plea deal was made with Pam Knight’s murderer, Andrew Sucher.  The family of the victim, including her husband, Don Knight, were devastated by the plea deal, saying, “they already plea bargained this before I even knew about this.  It’s very devastating because it’s not even justice,” said Don Knight after the plea and 21-year sentence was announced for the 26-year old murderer of his wife.

“I felt it was important, as we continue to address the many progressive proposals we’ve seen introduced for ‘criminal justice reform’ this Spring, to have a non-law enforcement, non-attorney advocate working on these issues on behalf of victims and families in Northwest and Downstate Illinois,” said McCombie about her appointment to the Working Groups.  “With a push for no cash bail, decriminalization and normalization of drug use, raising the theft limit, and removing some firearm penalty enhancements for violent crimes, it seems there has been little voice for the victims and their families in policy debates about major criminal justice reforms in Illinois,” said McCombie.

McCombie went on to say she thinks there is headway that can be made through bipartisan reforms addressing topics like children of incarcerated parents, electronic monitoring, working toward rehabilitation instead of recidivism through facilities like the Life Skills Center in Kewanee, and meaningful reforms to, instead of elimination of, cash bail.  “However, we have seen bipartisan opposition to the far pendulum swings being proposed through some of these progressive criminal justice reform ideas when they’ve been put in place other places.  For once, it would be nice if Illinois could take the opportunity to learn from other state’s mistakes, like New York and California, and lend voice to the victims to get this reform right,” McCombie urged.

The Working Groups will be meeting throughout the Spring Session.  McCombie says she hopes for a “full-airing of the proposals being made and that the voices of those impacted negatively by crimes will be at the forefront.”