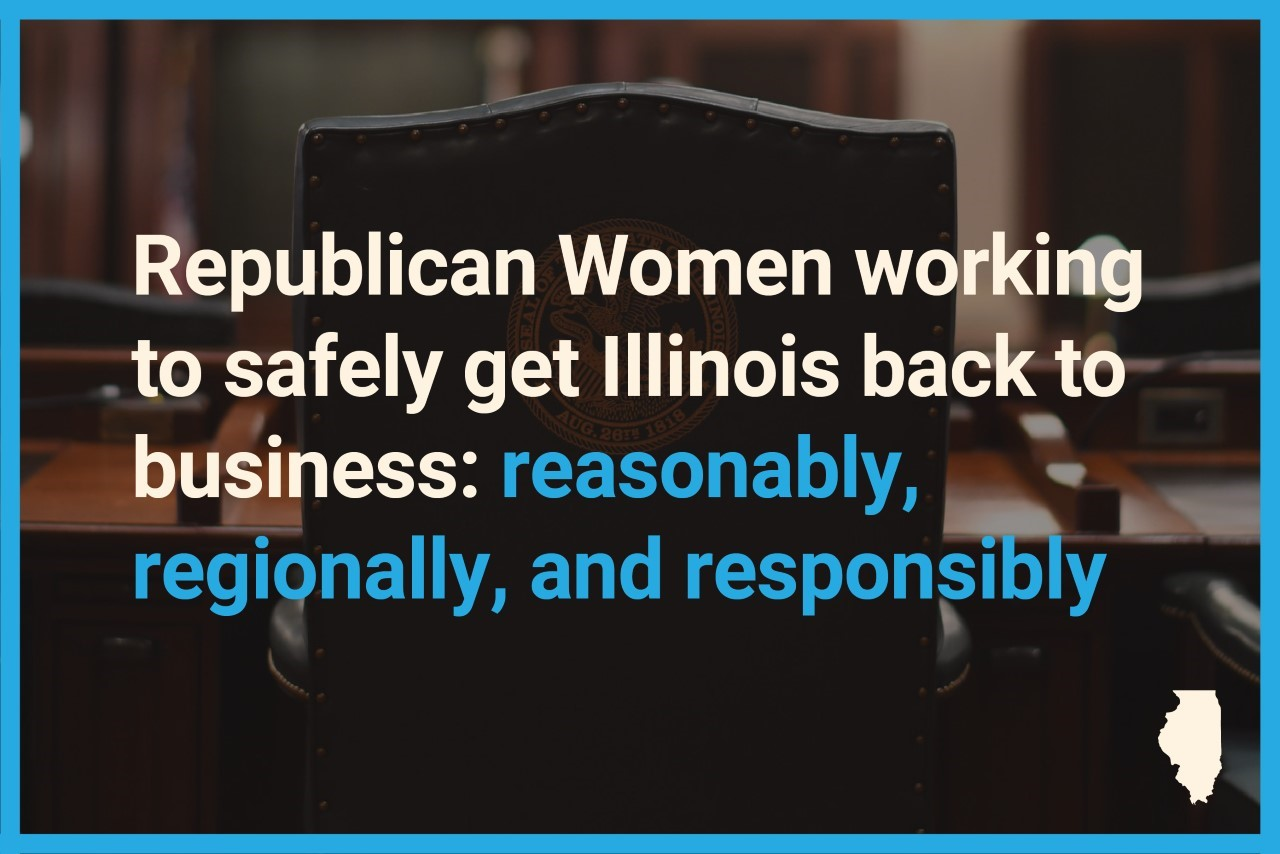 In a letter to Governor Pritzker co-signed by the Illinois House Republican Women’s Caucus, State Representative Tony McCombie (71st– Savanna), outlined ways to move Illinois forward reasonably, regionally and responsibly as the State begins the economic recovery that will be needed to restore the livelihoods of Illinoisans set back by the COVID-19 global pandemic.

The letter offers multiple recommendations for the state to re-emerge from this pandemic, but ultimately calls on Governor Pritzker to call a Special Legislative Session to, “start work on reopening Illinois safely and reasonably.”

McCombie commented following the letter’s publication, “Governor Pritzker may take our feedback individually and public policy has benefited for it, but he has unfortunately refused to meet with Republican Women as a caucus.  That disturbs those of us who understand there is power in numbers and it makes us wonder why the Governor is afraid of a collaborative decision-making process.  We have a duty to get back to Springfield and do the work of the people, including providing critical checks and balances on what have, so far, been unilateral decisions about the state’s future by Governor Pritzker.”

A copy of the letter can be found at repmccombie.com/gop-womens-caucus-letter-to-gov-pritzker-4-28-2020/.