Some Illinois Unemployed to receive additional $300 in weekly Unemployment Benefits 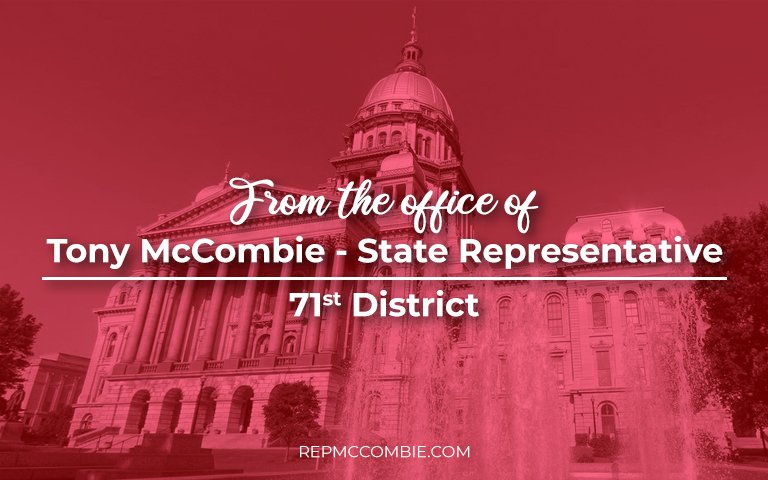 Illinois received approval on September 1 for an extra $300 in weekly federal unemployment benefits authorized by President Donald Trump through an Executive Order in August.

The Federal Emergency Management Agency, which is responsible for doling out the funds, said in a Tuesday news release it approved the state for the Lost Wage Assistance program, which President Trump ordered last month to extend federal jobless benefits after a $600 weekly supplement expired in late July. President Trump authorized the use of up to $44 billion from FEMA’s Disaster Relief Fund for the payments.

The agency will work with Gov. J.B. Pritzker to implement a system to pay the benefits, although a timeline is not yet known for when beneficiaries will receive funds.

According to FEMA, states approved for the program are guaranteed an initial three weeks of funding, and additional funding will be determined on a weekly basis.

Governor J.B. Pritzker warned earlier in the week that the funds would last only three weeks and leave out some low-income claimants who won’t be eligible because of restrictions under the new program, which is limited to those who qualify for at least $100 in weekly unemployment benefits, either through state programs or the federal pandemic assistance program.

As of Tuesday, 44 states have received approval for the benefits, according to FEMA’s website.

A link to Information and Frequently Asked Questions can be found here or at: https://repmccombie.com/ides-lost-wages-assistance-program-faq-august-2020-1/