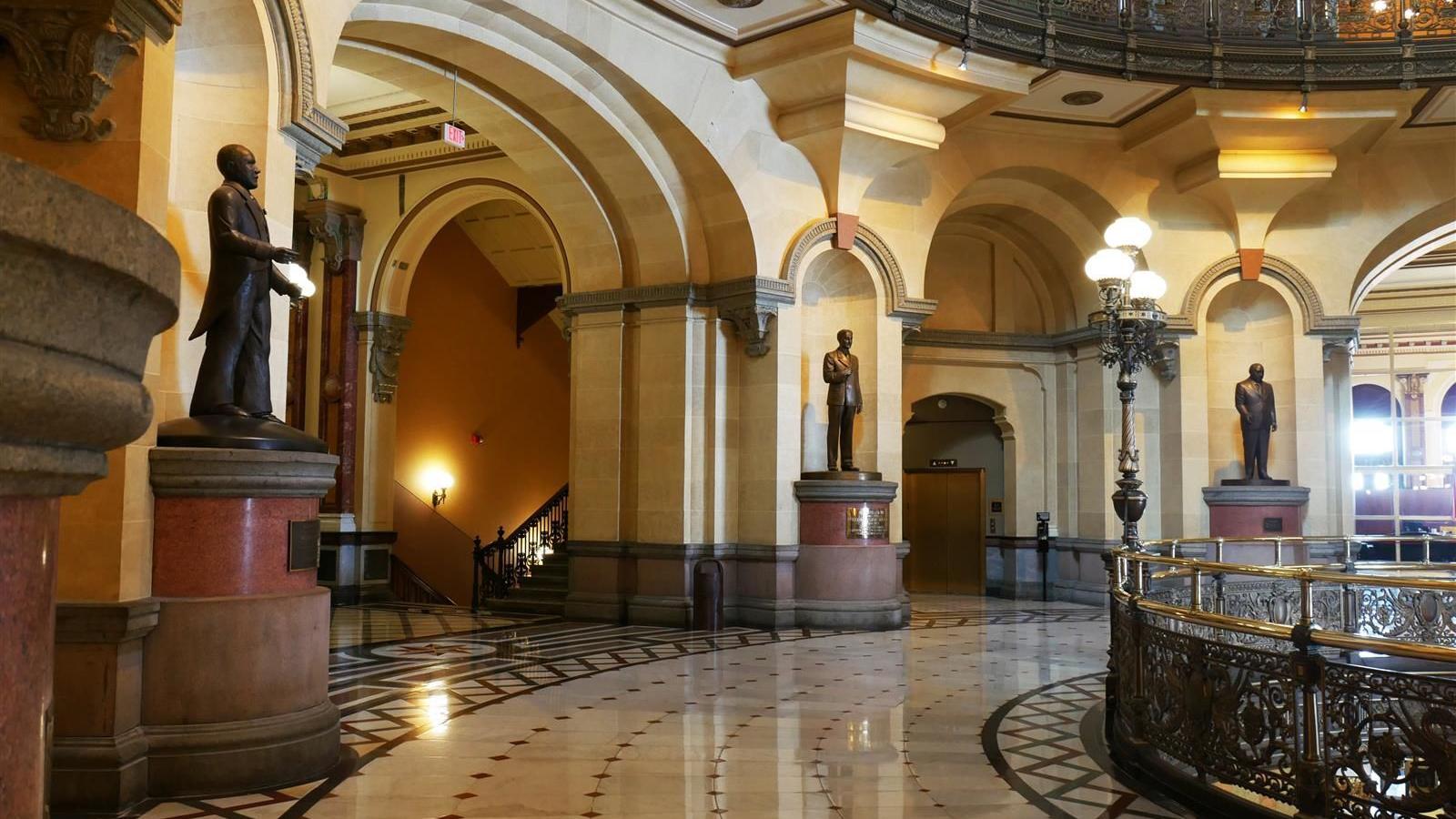 After learning that yet another meeting of the Special Investigating Committee (SIC) into the conduct of House Speaker Michael J. Madigan was canceled and work of the committee has been postponed indefinitely, Republicans serving on the bipartisan panel are demanding the committee get back to work.

At the end of August and based on information included in a deferred prosecution agreement between Commonwealth Edison and the US Attorney’s Office of Northern Illinois, a petition was filed to create an investigating committee to determine whether Speaker Madigan had engaged in conduct unbecoming of a legislator which constituted a breech in the public trust. Since that time, the committee has only met twice and has only heard from one voluntary witness. Efforts to issue subpoenas to Madigan and others with intimate knowledge of the ComEd bribery scheme were blocked at both meetings. Now, with just weeks remaining until the SIC dissolves at the conclusion of the 101st General Assembly, Republicans are demanding immediate action.

“All SIC Chairman Chris Welch (D-Hillside) and Democratic committee members Natalie Manley and Elizabeth Hernandez have done is throw up roadblocks as they continue to act as human shields to protect their mentor and leader Mike Madigan,” said SIC member Representative Grant Wehrli (R-Naperville). “People have lost all faith and trust in state government and this is a perfect example of why. House Rules, written by Madigan and approved by Welch, Manley and Hernandez, provide for the creation of this type of committee, including subpoena powers, so that legislators can be held accountable. When Democrats decide those rules don’t apply to Mike Madigan, they only add to the ethical stain on state government.”

At a press conference on Monday, Wehrli went on to suggest that all three Democrat members of the SIC are placing their unwavering loyalty to Speaker Madigan ahead of doing what’s right. “It’s been 71 days since the petition to form this committee was filed, and six weeks since our last meeting,” continued Wehrli. “The work of the SIC is legitimate, and it’s too bad the Democrats are turning our proceedings into a kangaroo court. Speaker Madigan was named 72 times in the deferred prosecution agreement, so this isn’t about politics; it’s about restoring faith and trust in state government. Chairman Welch has draft subpoenas in hand and they await SIC action. We can meet in person or on Zoom to conduct this business. There is no ethical reason for continued delays.”