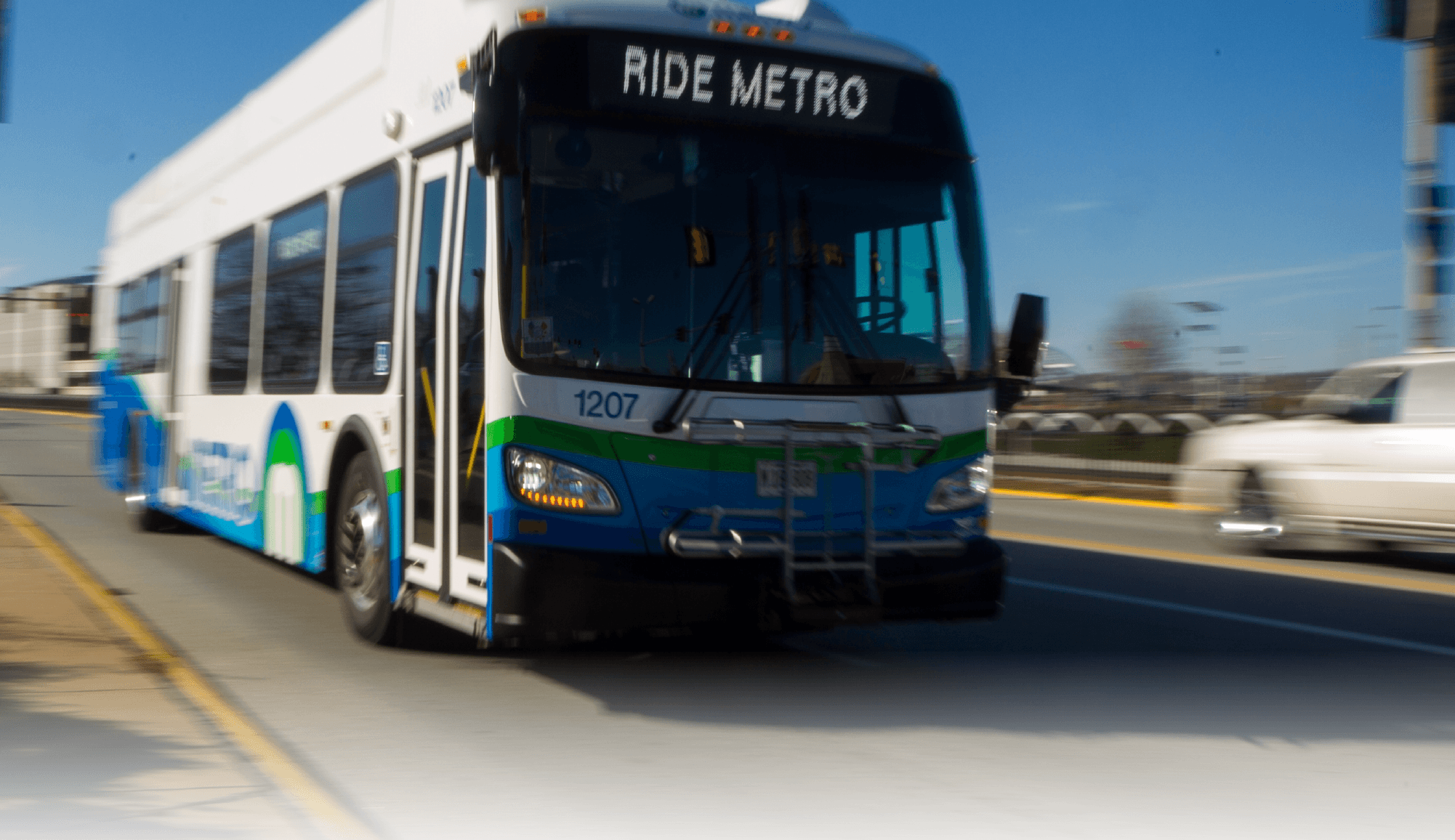 The Illinois Department of Transportation announced today that $112 million is being awarded to 31 downstate transit providers as part of Gov. JB Pritzker’s historic and bipartisan Rebuild Illinois capital program. The grants will help to expand and improve service, providing more transportation options and promoting an enhanced quality of life in communities throughout the state.

“Due to decades of underinvestment by previous administrations, roads, bridges, and transit systems across the state, especially in downstate Illinois, are in desperate need of repair. During my first year in office, I worked with state representatives and senators from both sides of the aisle to create the bipartisan Rebuild Illinois capital plan – the largest infrastructure investment in our state’s history,” said Governor JB Pritzker.

“Over the next five years, downstate communities will receive $121 million to improve and expand transit services – that’s on top of the work that’s already been done in Year One, which delivered $2.7 billion in improvements to over 1,700 miles of highway and over 120 bridges statewide. These projects will improve the quality of life for downstate residents and provide good jobs to grow our economy in every region.”

A complete list of local providers and awards can be viewed at https://idot.click/rbi-capital-plan-transit-grants.

Projects include the purchase of new vehicles as well as the construction of new bus shelters, stations and maintenance facilities.

“Transit in our downstate communities can be a lifeline for getting to work or school, a doctor’s appointment or a trip to the grocery store,” said Acting Transportation Secretary Omer Osman said. “This funding through Rebuild Illinois means these providers finally will have the resources they need to improve service in communities that have not seen this type of investment for many years.”

Rebuild Illinois identifies a total of $4.5 billion – $3 billion in bonding and $1.5 billion in new pay-as-you-go funding – to invest in transit throughout the state. Today’s announcement is the first installment of $355 million being distributed via grants in three cycles to transit providers

The remaining funds will be distributed in two more distributions, with the next call for proposals in 2021 and 2023.

• Purchase/install electric bus charging equipment. These chargers are necessary for the operation of electric buses, as these are what are used to “fuel” the buses.

• Replace a 14-passenger, medium-duty van that was totaled in an accident and removed from the fleet in November 2019. The addition of this vehicle will allow the county to increase ridership.