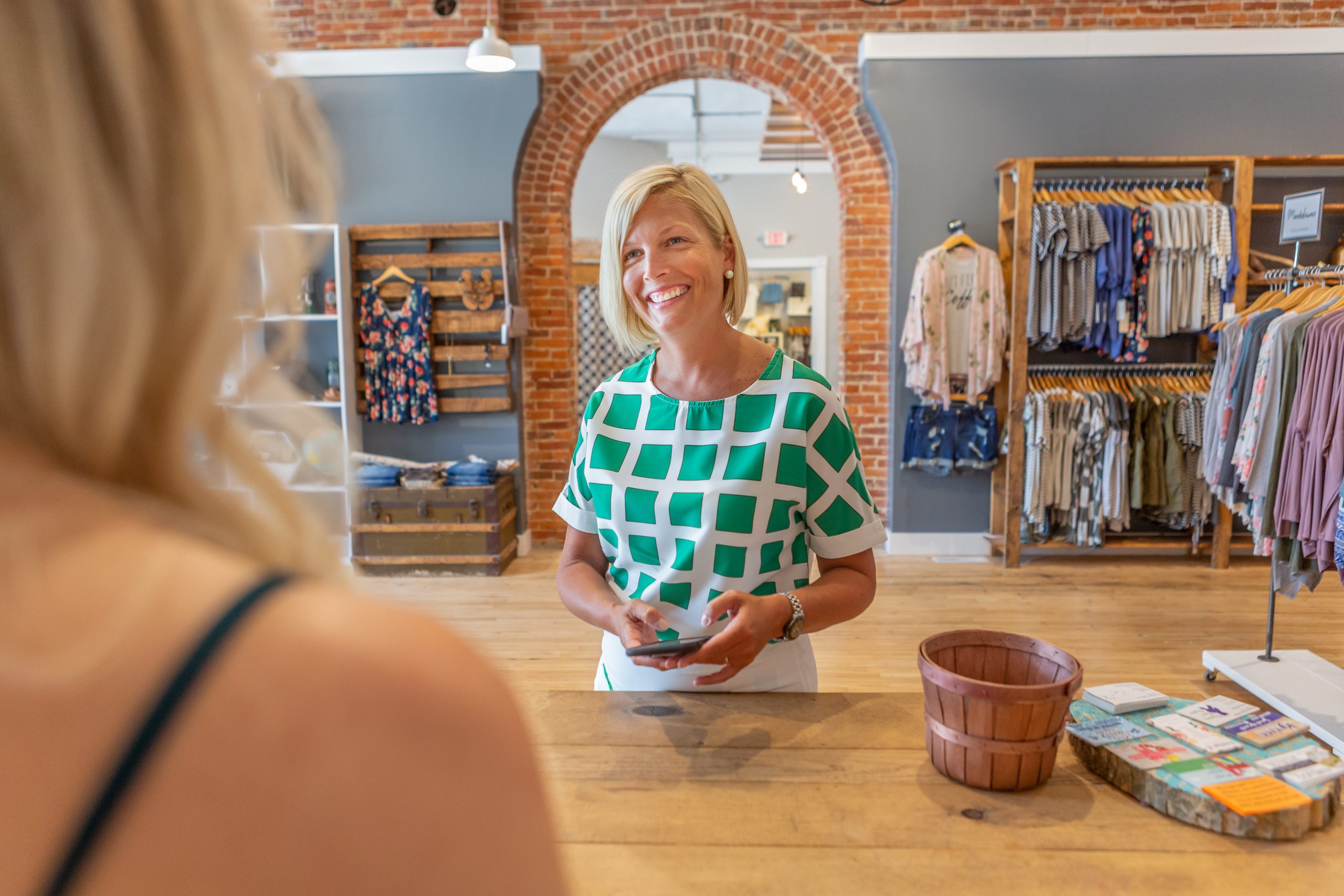 State Representative Tony McCombie reminds residents that while 2020 saw a shortened legislative session due to COVID, a minimum wage increase still takes effect on January 1, 2021. The increase will raise the minimum wage in Illinois from $10.00 per hour to $11.00 per hour.

“Despite the challenges to businesses that already exist because of the global pandemic, this statewide increase makes it even more difficult for businesses to hire back employees and return to operation once the Governor permits them to open,” said Rep. McCombie.  “But, once again, because the General Assembly is shut down due to the administration’s desperate grasp for power, legislators were unable to even discuss whether legislative adjustments could be considered to help the private sector bounce back from the shutdown that still largely continues.”

This is the third of seven increases to bring Illinois’ statewide minimum wage to $15.00 per hour on January 1, 2025.  The majority pushed forward this increase to help Governor JB Pritzker fulfill one of his campaign promises early in his term as Governor.