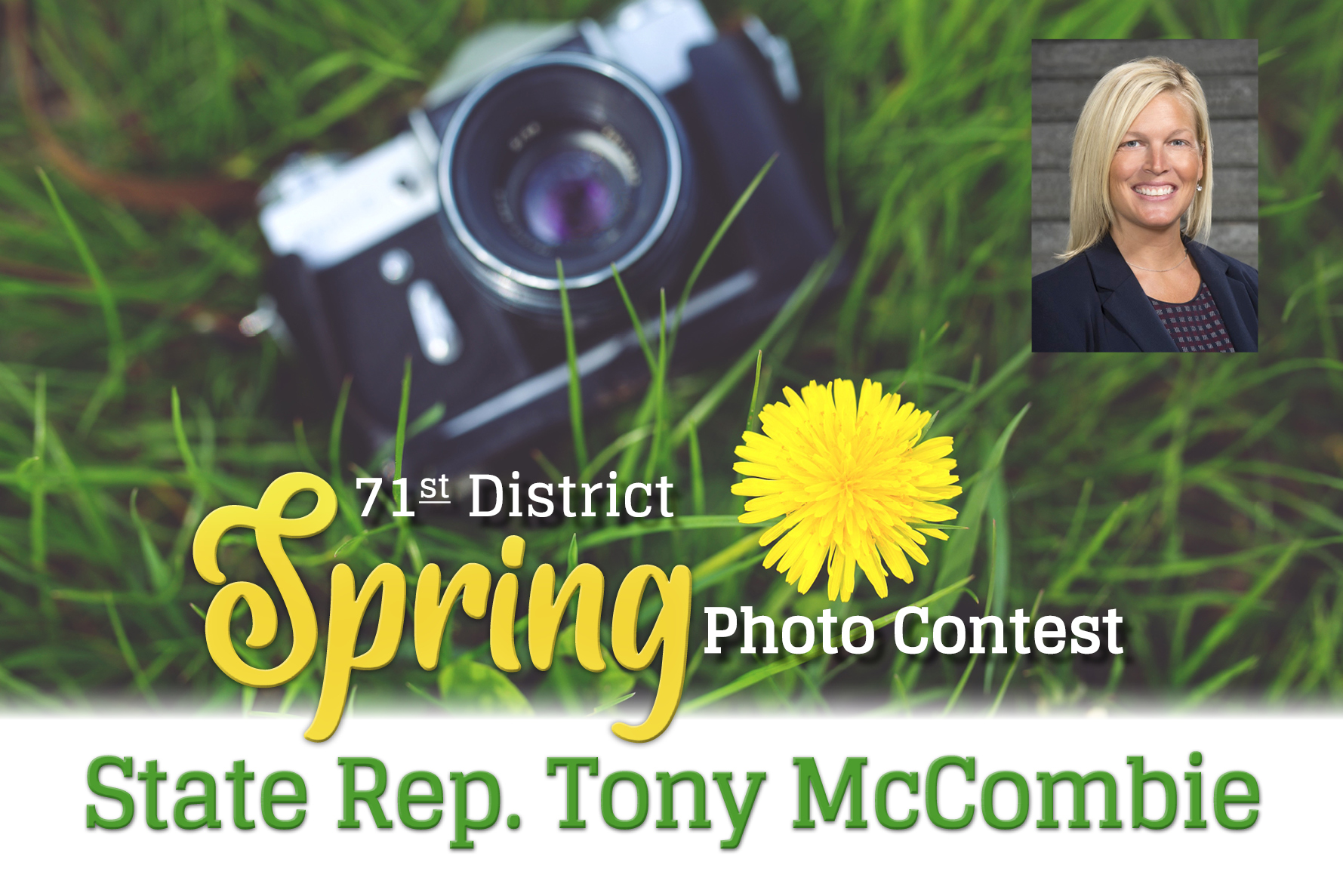 State Representative Tony McCombie will once again bring the 71st District to Springfield with her photo contest. Participants will be asked to submit a photo that best represents the people and places of the 71st district. The winning photo from each category (people and places) will be displayed in Rep. McCombie’s Springfield and Rock Falls offices.

“I love the 71st district, and truly believe we have the most beautiful scenery and magnificent people,” said Rep. McCombie. “The more submissions we have, the more we can show off the 71st to the rest of Illinois.”

Rep. McCombie will choose winning entries and invite the photographers for an unveiling at the Rock Falls office. The winning photos will be on display for the term of the 102nd General Assembly.

The contest rules are as follows:

A 71st district map can be found on Rep. McCombie’s website at repmccombie.com. Participants seeking more info can call the district office at (815) 632-7384.