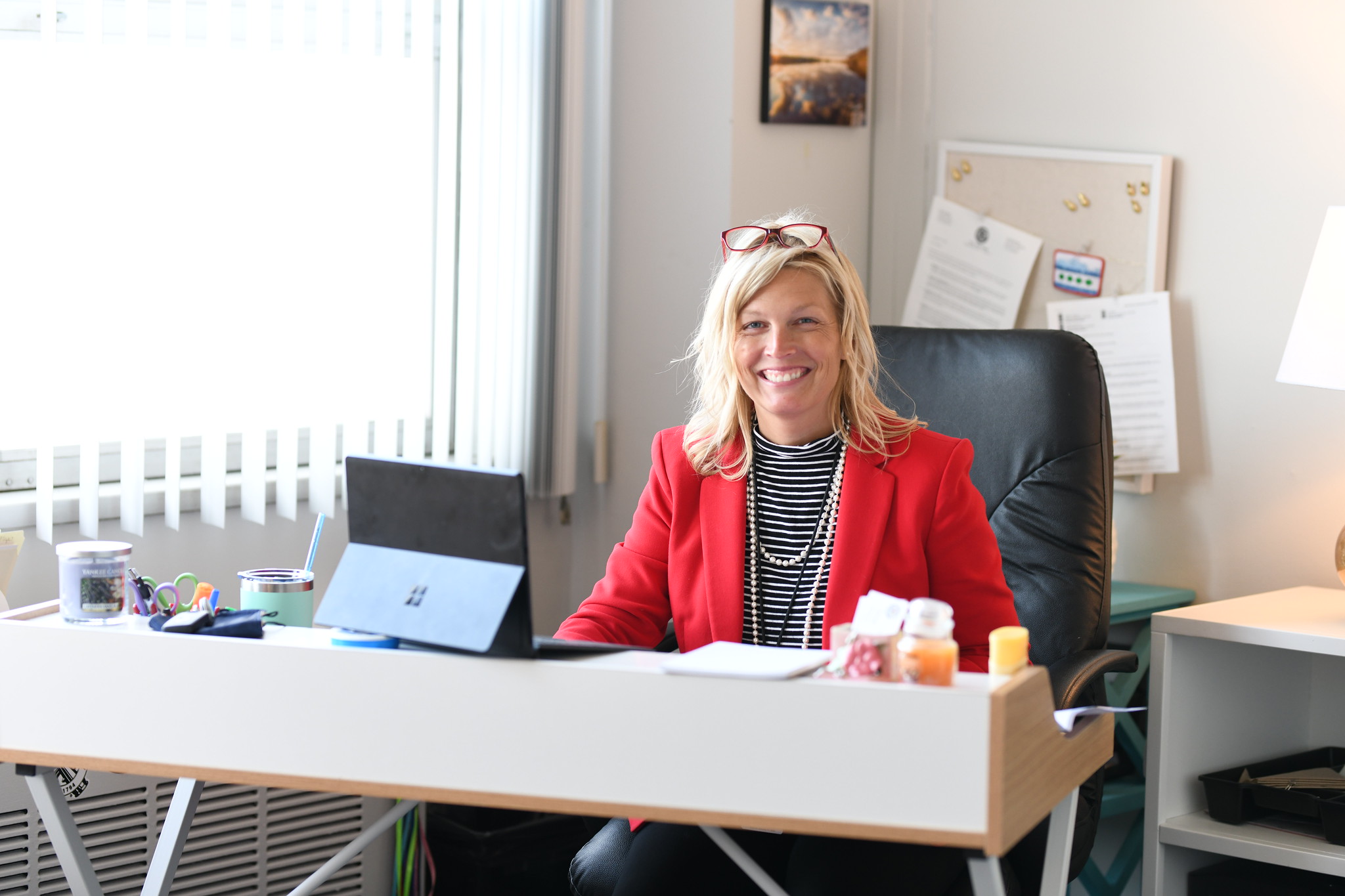 Let me start by saying, I love Illinois and want nothing but the best for my home state.

Illinois ought to be one of the most prosperous in the nation. We have the third largest city, nearly every east-west highway and rail line across this great country goes through Illinois.

We have world-class colleges and universities and airports and ports. Dozens of Fortune 500 companies. Abundant natural resources. Our farmers lead the way in feeding the world. If Illinois were its own country, our economy would be among the top 20 world economies. Yet, despite this all, our economy has suffered under poor public policy and corruption.

In a wee bit of good news, Illinois recently received its first bond rating upgrade in 21 years, since June of 2000. For those who don’t know what a bond rating is, consider it the state’s credit rating. It indicates the willingness of lenders to purchase bonds sold by the State of Illinois to finance state expenses. It’s the primary sign of the State of Illinois’ credit worthiness to lenders.

Governor JB Pritzker and his fellow colleagues in Illinois certainly celebrated this bit of positive financial news, but their celebration merits some healthy skepticism about whether Illinois’ dodgy finances have truly turned the corner yet.

Let’s examine how we got here:

The long slide of Illinois’ credit ratings began in May 2003, when both Fitch and Moody’s began to see serious signs of dysfunction and lowered our bond rating. The last upgrade prior to last week was 21 years ago in 2000. The last time Moody’s bond rating was upgraded for Illinois was June of 1998.

Downgrades dominated the news for the past two decades, with 24 total downgrades to the State’s credit rating since 2003. About one third of those downgrades occurred under Republican Governor Rauner while the other 16 downgrades were under the tenures of Democrat Governors Blagojevich and Quinn.

The past five years have been largely stagnant on downgrades, while also seeing no upgrades until last week. The income tax hike in 2017 all but stopped the downgrades, but did nothing to bring about upgrades, as structural problems with Illinois’s finances were largely left untouched.

So why did our bond rating get upgraded now? In upgrading Illinois’ credit rating to be two steps above junk bond status instead of one, Moody’s Investor Service noted that the state budget starting July 1, “increases pension contributions, repays emergency Federal Reserve borrowings and keeps a backlog of bills in check with only constrained use of federal aid,” from President Biden’s COVID-19 relief package.

Well, as Wirepoints correctly pointed out recently, the $138 billion which flowed into Illinois from the relief plan reduced the likelihood of a bond default, which is really the only thing the bond rating agencies care about. Illinois was not bumped up because of structural reforms to our spending or even responsible prioritization of spending, but rather just because of the bump in the State’s checking account due to the relief dollars. Personal income boosted 17% over pre-pandemic levels, thanks to the direct and indirect impact of relief dollars on the state’s economy.

By law in Illinois, bondholders get priority to be paid first. As Wirepoints pointed out about the Illinois legislature, though, “they haven’t reduced property taxes or enacted pension reform. They have not improved the business climate or reduced government costs.” They go on to predict, “once the federal money dries up, Illinoisans will be even worse off than they were before all this started, as pension debts continue to mount and property taxes continue to grow.”

Illinois has some great things going for it. But politicians and public policies chased out over 250,000 people over the past decade. We will not win those former Illinoisans back by impressing bondholders on Wall Street. We must impress the taxpayers on Main Street and prove we deserve to lead the great State of Illinois. That is going to mean proving we are implementing real structural reforms. Not just proving ourselves a profitable entity to which to lend money.

State Representative Tony McCombie advocates on behalf of the 71st District in Illinois. As a legislator she is focused on job creation, property tax relief and improved government accountability. Learn more at RepMcCombie.com.