15 more bills co-sponsored by Rep. McCombie became new laws this week. What do they do for you? 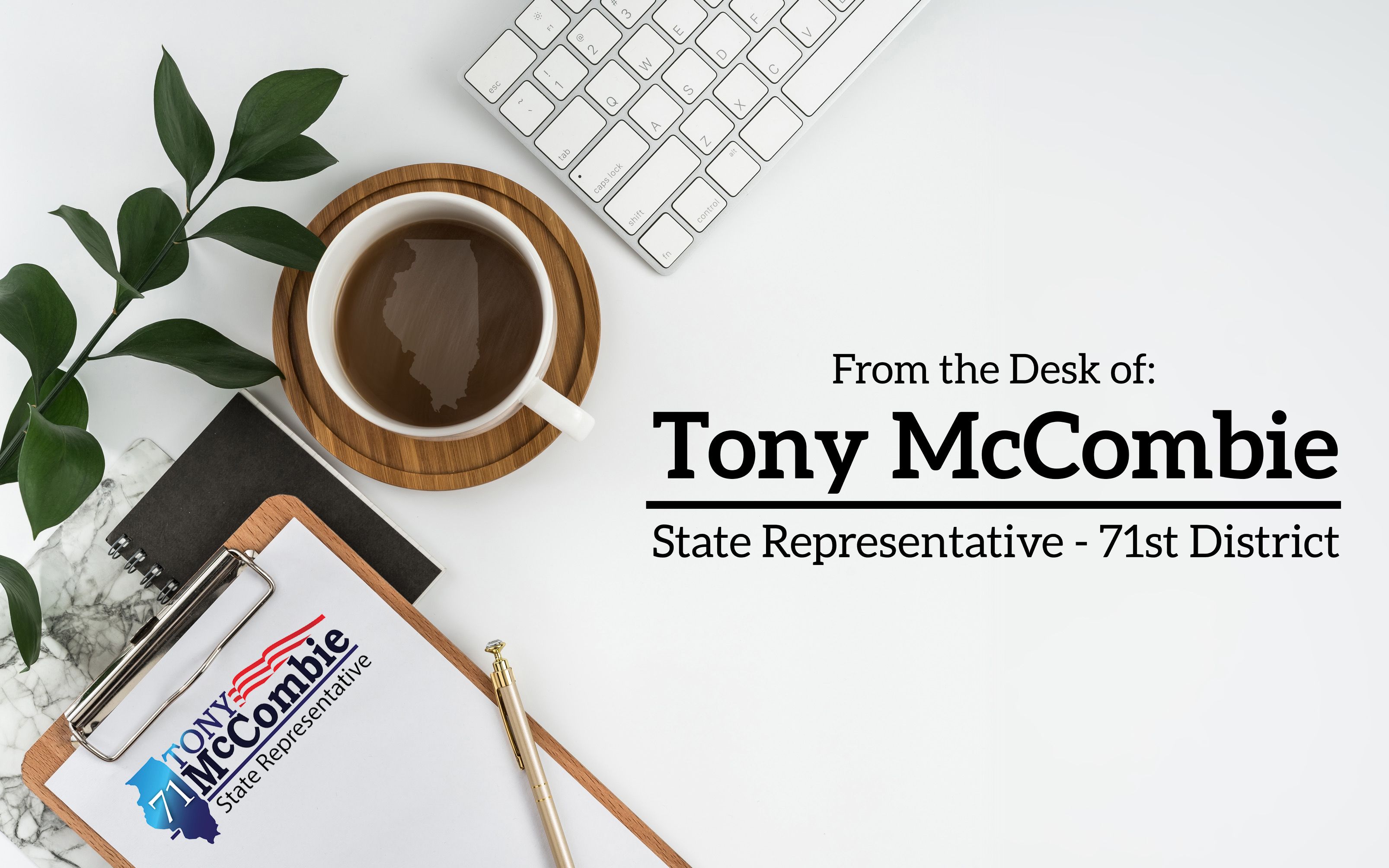 The Governor signed dozens of bills sent to him this Spring by the Illinois General Assembly into law this week.

Learn about these new laws co-sponsored by Rep. McCombie below:

Even more bills sponsored and co-sponsored by Rep. Tony McCombie are still pending executive action by the Governor.

Learn more about how a bill becomes a law in Illinois here.