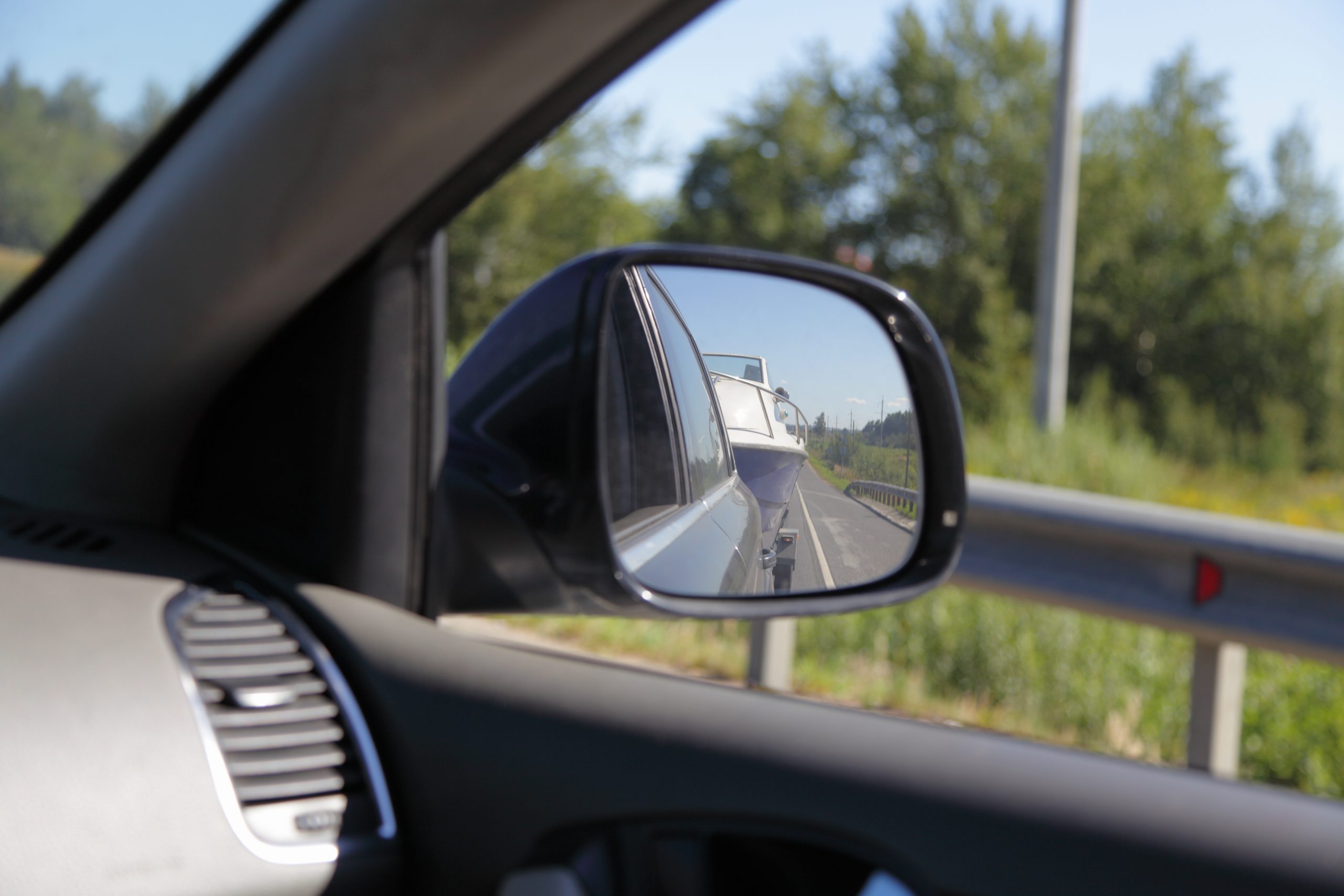 Protections for taxpayers and the most vulnerable are among the latest new laws which were co-sponsored by Rep. Tony McCombie.

Included in the bills signed into law by the Governor early this week were:

Additional bills sponsored and co-sponsored by Rep. Tony McCombie are still pending executive action by the Governor and can be reviewed at Rep. McCombie’s legislative website at repmccombie.com.