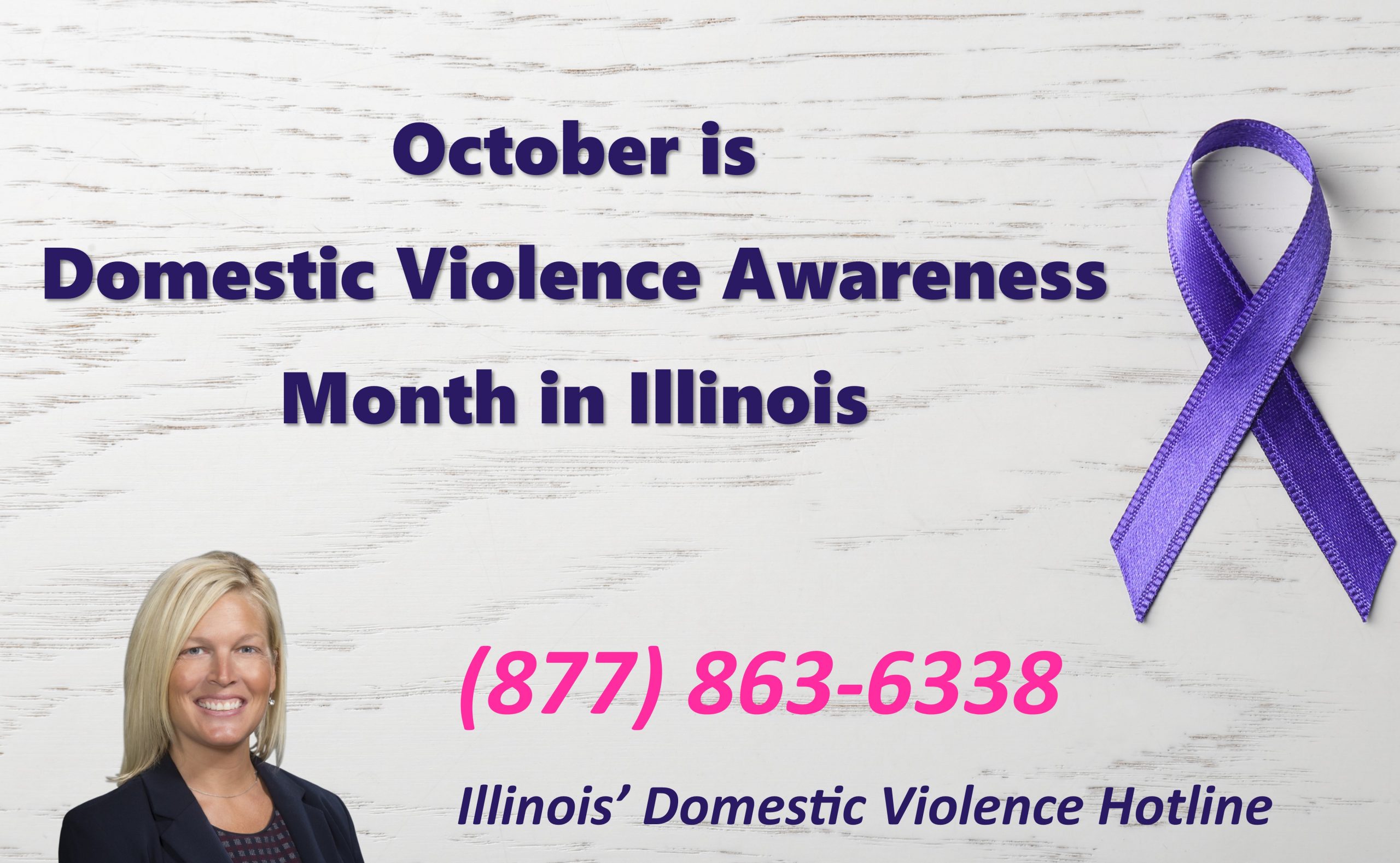 The Illinois Domestic Violence Hotline received 28,749 calls for help in 2020. That’s a 16% increase from the previous year and at its busiest the hotline received almost 150 calls in one day. Text messages for help also skyrocketed to 936 in 2020 compared to just 37 the year before.

Rep. Tony McCombie, who was recently appointed to the newly formed Domestic Violence Fatality Review Commission, said the recognizing Domestic Violence Awareness Month is, “meant to raise awareness of those striving to get out of abusive situations and to honor the work being done by those organizations and individuals who help them.”

No stranger to advocacy for victims of domestic violence, McCombie, a member of the House Judiciary- Criminal Law Committee, led the charge to change state law to protect state employees responding to reports of domestic violence. Her advocacy kept at forefront the brutal murder of DCFS caseworker Pam Knight, who was responding to a report of domestic abuse against a child only to be beaten herself and ultimately murdered by the child’s abuser, Andrew Sucher.

“The victims are not alone in suffering the negative outcomes created by their abusers,” said McCombie. “Our law enforcement, child welfare, public safety and public health officials understand these negative outcomes go well beyond the walls of the homes in which victims are abused. I take seriously the task of putting in the hard work to review these cases to help create recommendations and strategies to bring about better results for abuse victims and our communities.”