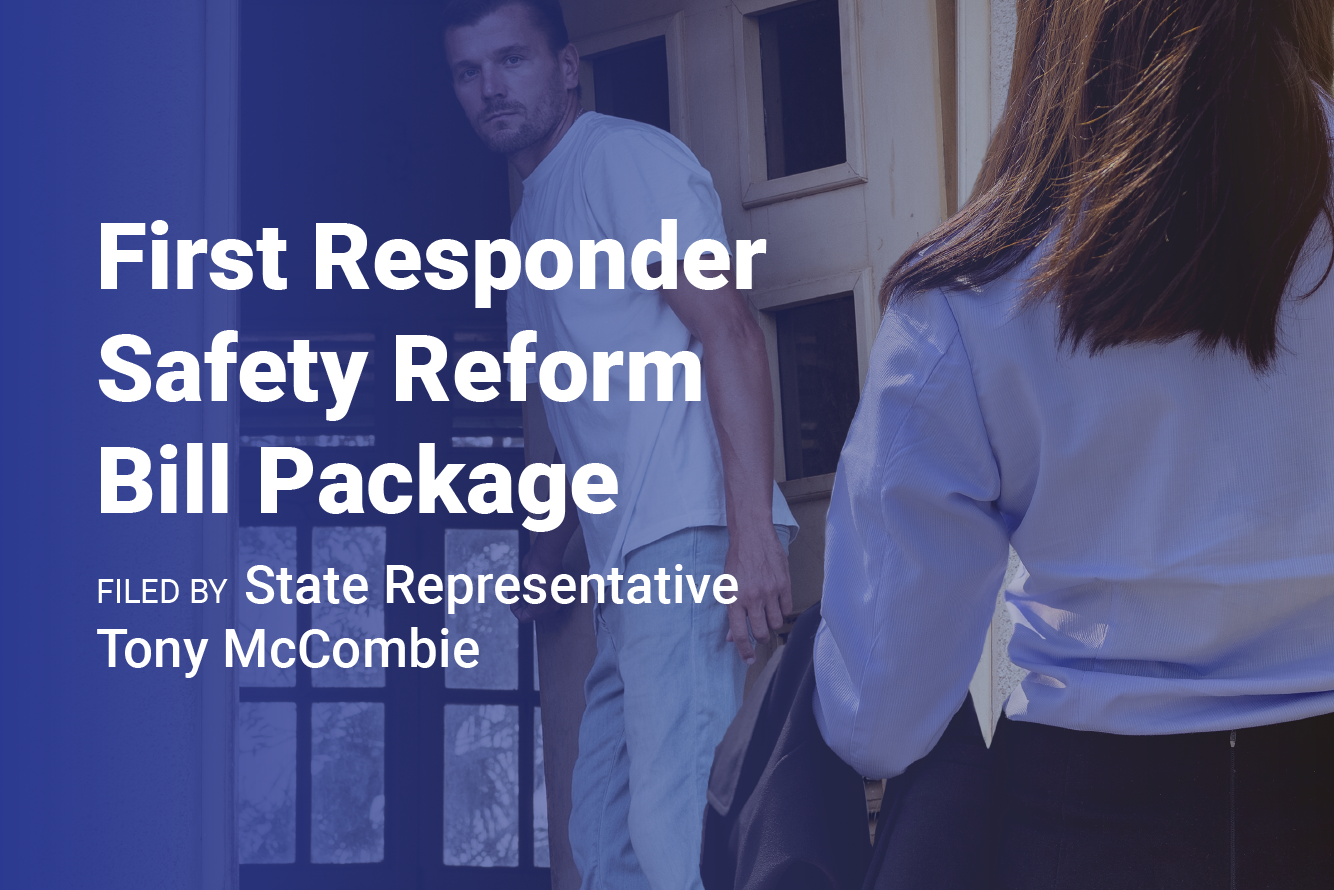 Protections proposed for DCFS and other state agency employees

Continuing her tenacious advocacy for changes within the state agency charged with protecting the well-being of children in the State of Illinois, State Representative Tony McCombie is sponsoring a package of legislation aimed at reforming worker safety within the Illinois Department of Children and Family Services (DCFS), which is now the most dysfunctional it has ever been under the executive leadership of the JB Pritzker Administration.

“Children and adult protective services caseworkers and investigators deserve the same worker safety protections as other first responders in the performance of their, too seldom recognized, life-saving duties,” said McCombie.

“Governor Pritzker is not empowering DCFS to sufficiently protect their employees, nor the children under their charge. While many critical reforms are needed within the agency, first responder safety reform must be paramount on that list. When it comes to this level of bureaucratic dysfunction, however, the legislature is going to need to multi-task in reforming other aspects of agency mismanagement related to child safety concurrently. To be clear, these are not the only reforms needed,” McCombie continued.

McCombie announced three bills she has sponsored aimed at improving worker safety within the important state agency, as the work of the 102nd General Assembly begins for the 2022 Spring Session.

House Bill 3933 is the bipartisan legislation Rep. McCombie sponsored to remove ambiguity when it comes to charges when you attack a DCFS or Adult Protective Services worker you would face the same penalty as if you attacked a fire fighter or teacher. Rep. McCombie and members of the House Republican caucus have been pushing this change since the murder of Pam Knight in Northwest Illinois. More recently, the tragic murder of DCFS caseworker Deidre Silas in Sangamon County emphasized the need for this legislation.

“It is past time to take worker safety issues of first responders seriously. For years, House Republican caucus members have sponsored efforts to allow for protection of first responders and harsh punishments for those who attack them, only to see resistance from soft-on-crime progressives. Their policies have failed to protect our first responders, necessitating these unfortunate changes as the flawed policies of misguided politicians in Illinois continue to demoralize those who are the frontline responders to our most vulnerable families in crisis,” concluded McCombie.

For more information on this or other state issues, call Rep. McCombie’s office at (815) 632-7384 or visit her website at repmccombie.com.