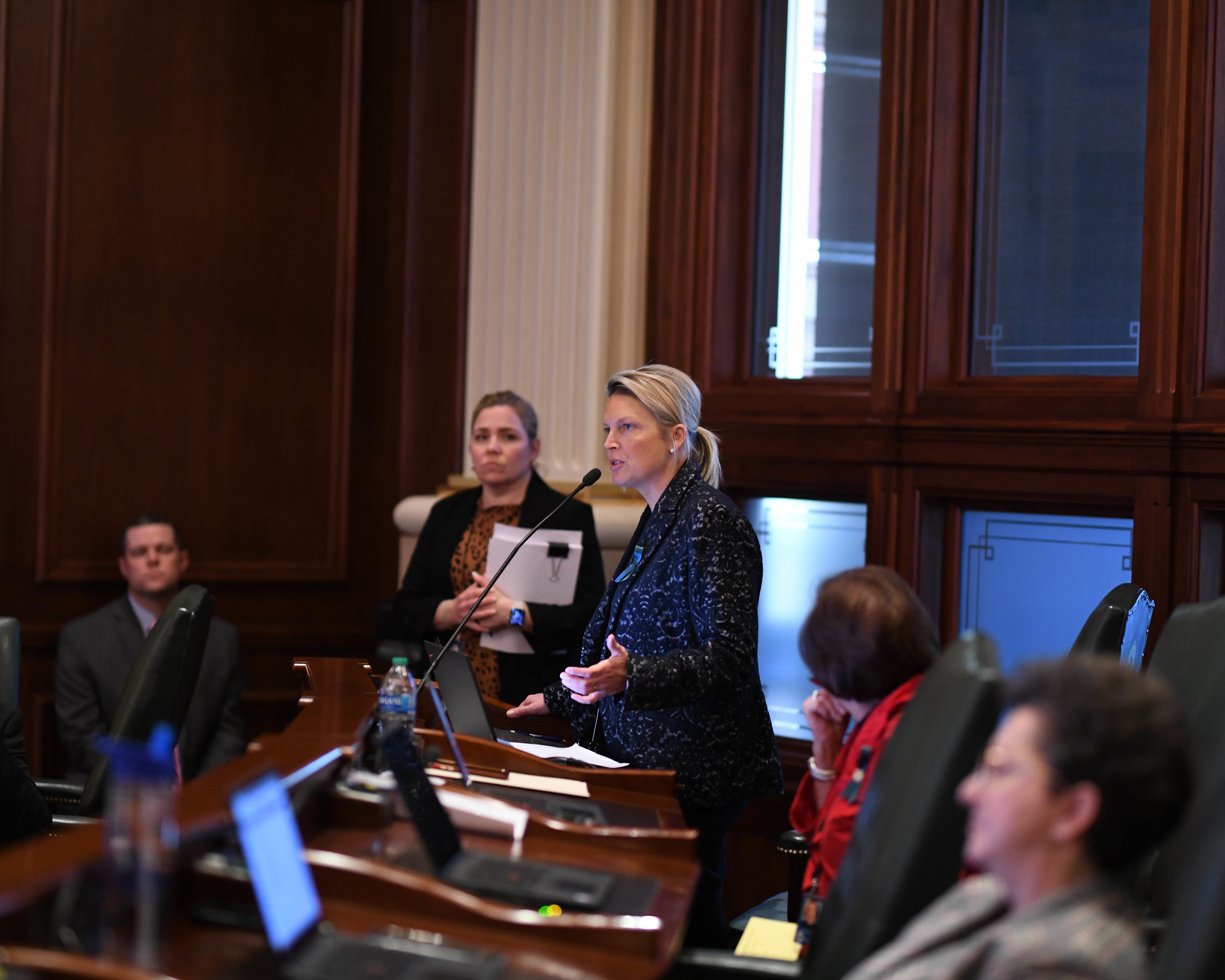 “House Democrats are throwing the state into chaos for law-abiding residents for the second time in the past month, beginning with the elimination of cash bail, and now with an immediate lame-duck gun ban of dozens of commonly used firearms,” stated House Republican Leader-elect Tony McCombie on the eve before the swearing-in of the 103rd General Assembly.

Under the provisions of House Bill 5471, signed into law by Governor Pritzker on Tuesday evening, law-abiding gun owners are being turned into felons if they don’t register their firearm with the state. If a law-abiding gun owner already owns a legacy firearm that has now been banned, they will have to register their legally obtained gun to prevent non-compliance with the ban.

“This new law includes a list of firearms banned with little and, often, no linkage to weapons used in homicidal mass-violence crimes which the advocates aim to address,” said McCombie. “This poorly written piece of legislation will be challenged in the courts and, like in other states, will likely be found unconstitutional.”

“This bill will not address the root causes of violent gun crimes nor do anything to penalize crimes committed with a firearm.  This bill also requires a registry of firearms purchased legally, which is just another step toward firearm confiscation,” warned McCombie, who reminded residents the Illinois FOID system was hacked by cyber-criminals in 2021.

The day following Governor Pritzker’s Second Inauguration, Illinois Democrats have fully enacted a law which could make millions of law-abiding gun owners into criminals without firearm registration compliance. McCombie encouraged law-abiding gun owners to stay calm but engaged, and reminded residents this gun ban is very unlikely to prevail over the court challenge.