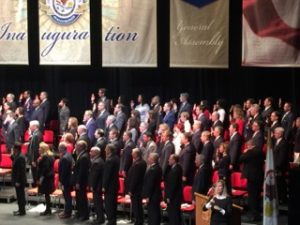 Tony McCombie (IL-71) took the official oath of office at University of Illinois at Springfield’s Sangamon Auditorium in Springfield, marking the start of the 100th General Assembly. 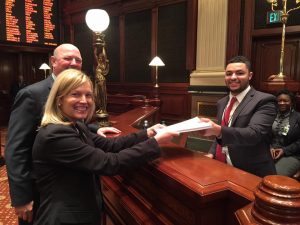 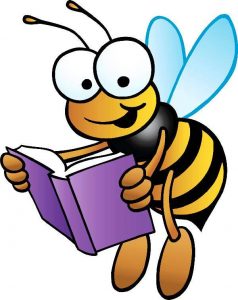 Rep. McCombie was assigned to serve on six committees in the 100th General Assembly. The assignments are as follows: 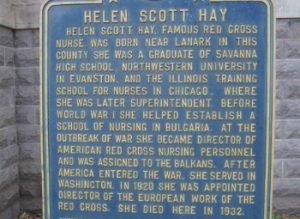 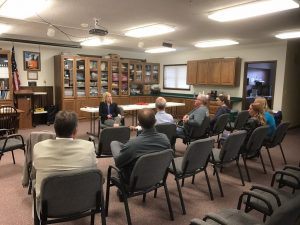 Since taking the oath of office on January 11, 2017, Representative McCombie has held traveling district office hours in the eight locations across the district. The traveling hours are important so constituents have access to both Rep. McCombie and her staff. 104 constituents with a wide range of issues relating to state government have taken advantage of traveling office hours so far.

Wednesday, May 31 – End of Legislative Session